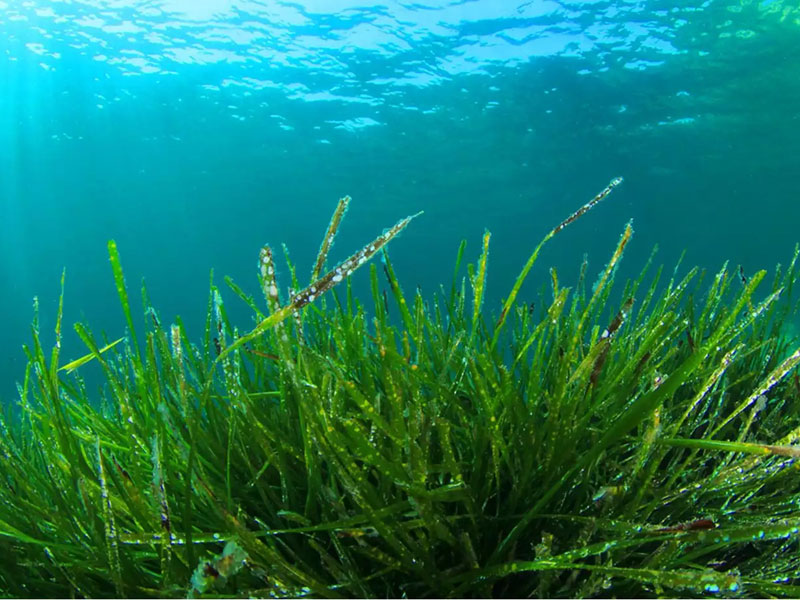 Algae, one of the most interesting creatures in nature – they are believed to have given life on Earth three and a half billion years ago. They are the basis of life of more than one million biological species, including humans. More than 21% of the oxygen on the planet is due to algae and the food for all creatures is more or less linked with them.

People use algae as a source of food or a cure for many diseases for more than thousands of years.

Around 6000 B.C. in the Far East (Japan in particular) algae were used as a substantial source containing the highest amount of nutrients combined in perfect balance.

The microbiome – object of continuous research