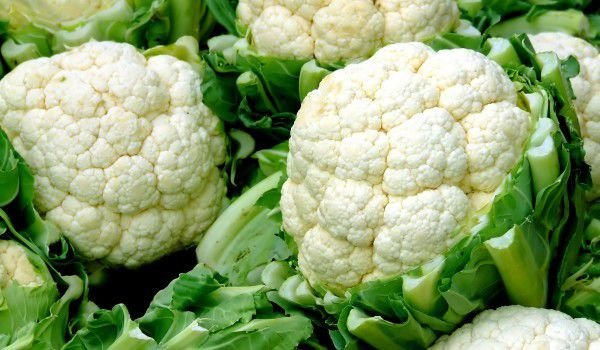 Do they possess useful properties or we use them simply because of the thrift?

The leaves of the listed vegetables can be eaten freely and this is not accidental. The historical records show that the root and leaves of turnip and its relatives were used even before ancient agriculture. The leaves of this big family “Brassicaceae” are actually quite nutritional. There are plenty of carotenes, vitamin A, vitamin K, minerals and vitamins from the B group in them. However, we shouldn’t forget that the vegetables and especially their leaves are a main source of nitrates for humans, as they are natural components of plants (they enter them from the soil during fertilization) and are a main source of nitrogen, necessary for their growth. The amount of nitrates which accumulate in plants is different and depends on several factors such as: air temperature, sunlight, soil moisture, level of nitrogen in the soil.

Nitrates in themselves are not toxic. Dangerous for human’s health are the substances which may be formed from nitrates that have entered the organism (before or after swallowing them with food or water) – nitrites and nitrosamines. Nitrites bind hemoglobin in blood and as a result a compound called methemoglobin is formed. This substance, unlike hemoglobin, is unable to deliver oxygen to the organs and tissues. The interest towards nitroso compounds comes from the fact that these are substances with a marked carcinogenicity. To reduce their amount, soak the leaves of the listed vegetables in cold water for at least half an hour as you change the water at least twice.

The infusion from turnip’s leaves is used in folk medicine for nourishing the hair, and in cosmetics – against acne. The richness of calcium and phosphorus of these leaves contributes to strengthen teeth and bones. A well-known cure in osteopenia and osteoporotic conditions is radish juice (or infusion from the leaves) plus carrot juice or juice of dandelion.

In other words said, my advice is not to throw the leaves of the vegetables, especially when they are fresh, but to use them without scruples as you soak them in advance in water. Flavor your salad with lemon juice which contains vitamin C and additionally neutralizes the harmful processes which nitrates could trigger in the organism.

What are the benefits of goji-berry?