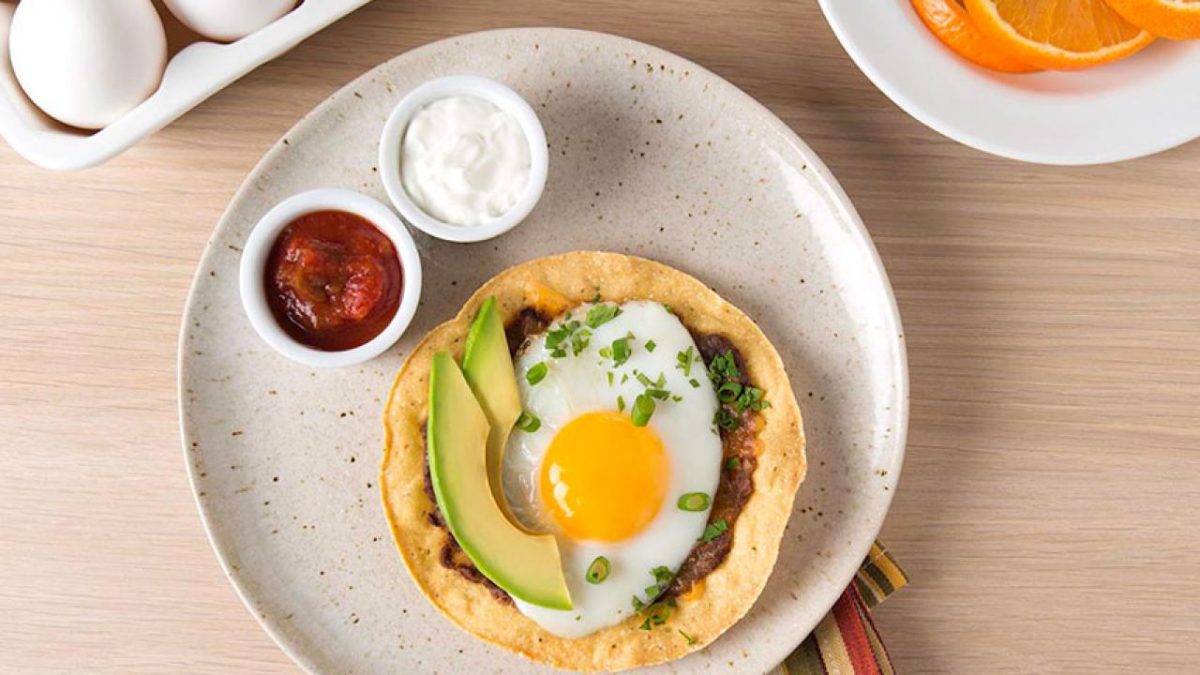 Morning meal unlocks the metabolic processes which are slowed down during the sleep and thus facilitates the processing of calories taken later in the day.

Breakfast is a compulsory element of the healthy regimen of man, because it gives energy and boosts the physical activity of organism during the whole day.

Morning meal helps in stabilizing blood glucose levels which regulate appetite and energy. That is why people who eat in the morning more rarely get hungry and overdo with taken food. Investigations show obese people go without breakfast more frequently compared to the slim ones. 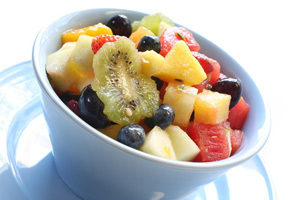 It is advisable breakfast to give around 25% of the whole caloric value of food for the day. Three-, four- or five times a day food intake regimen is considered healthy (physiological) which corresponds to the circadian rhythm (“biological clock”) of our gastrointestinal tract.

Every type of breakfast is better than lack of it.

Complete and balanced or not, the food taken at breakfast has much more chances to be broken down and absorbed by our metabolic machine than the portion French fries or a beer for dinner. The morning meal should contain complex carbohydrates which to release slowly their energy in the following hours, fibers in order to feel full longer and enough amount of protein.

Why the health is in our gut?