When Gregor Johann Mendel, an Austrian monk and botanist, cross-fertilized two different types of peas, he discovered that “the child” has characteristics from both “parents”. The finding that the physical traits are passed from generation to generation laid the foundations of modern genetics. Besides their “contribution” to science, peas are light and healthy food, and the raw young type is quite topical in the current season.

Peas contain a green pigment chlorophyllin, a substance related to chlorophyll whose molecular shape allows to be combined with carcinogenic chemicals in the body. The fresh green peas have many other useful properties. The following minerals and macronutrients are found in their content: potassium, calcium, magnesium, phosphorus, iron, iodine, manganese, citric acid. The peas also contain large amount of proteins, despite their lower caloric value which is 81 kcal per 100 g on the average. 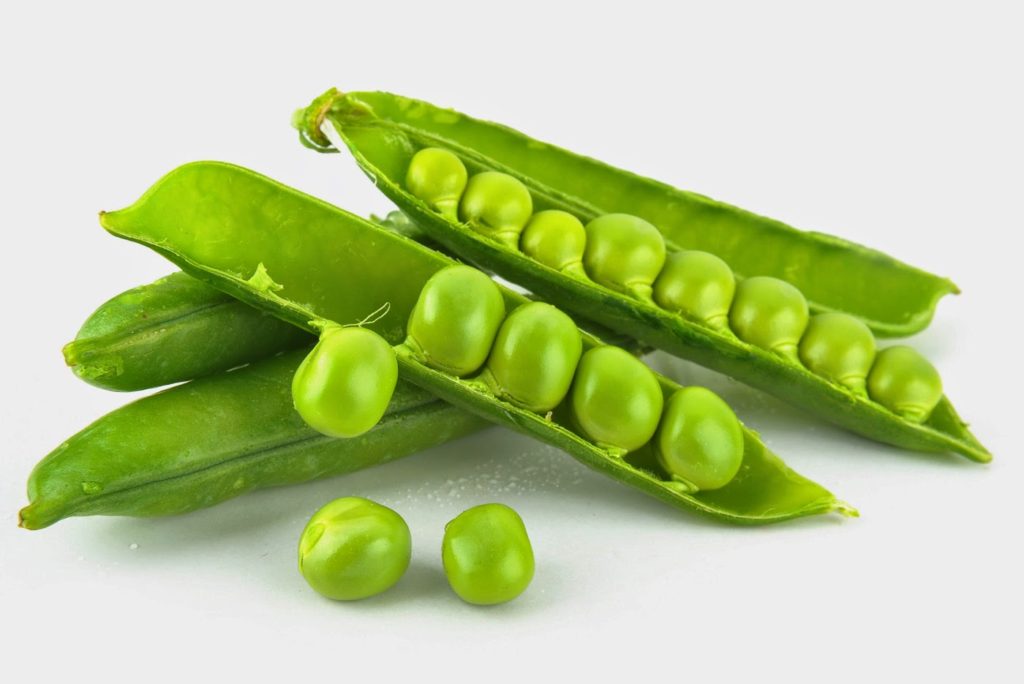 With regard to the reader’s question it is important to note that while the green (fresh) peas are a good source of vitamin C and K, as well as carotenes, the dried one contain very little of them. Furthermore, due to their low water content, the dried peas contain a higher percentage of calories than the fresh green peas. Thus, in general, the fresh peas will provide better nutritional substances. Choose the greenest peas and avoid the dark pods, as well as those which look pale or dotted with mould.

If you don’t have allergy to legumes or upset stomach and gastritis the raw peas can be eaten freely, unfortunately only several months in the year, so don’t miss this opportunity.

WATCH WHAT YOU BUY!

Are there advantages to drinking decaffeinated coffee?