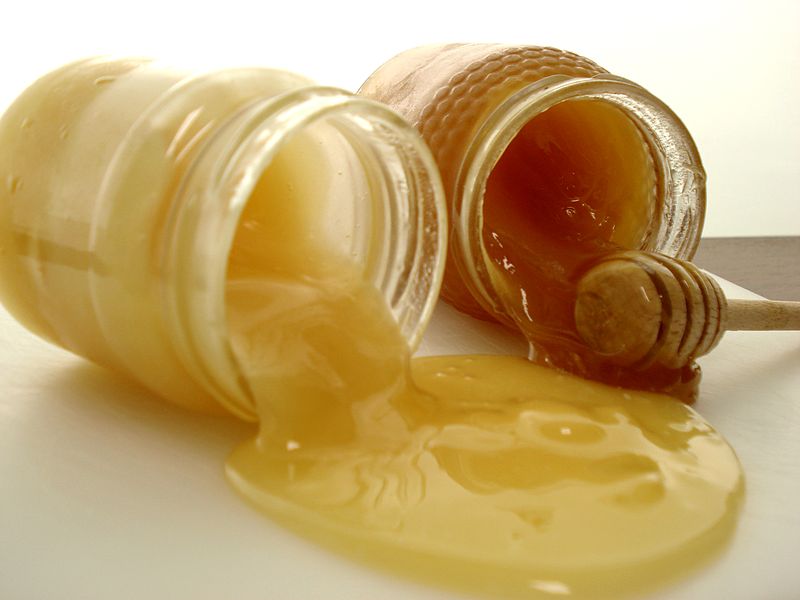 Honey is one of the most valuable foods known to mankind since ancient times due to its taste, nutritional and healing qualities. Yet the ancient physicians and philosophers have considered it a miraculous mean for health and long life. Honey, found in archaeological excavations in Egypt, has fully retained its healthy properties.

Yet Avicenna said: „If you want to keep your youth, you must eat honey”.

Bee honey is a natural and sweet food product which is produced from several species of bees. They collect nectar and plant secretions, enrich them with enzymes and store them in the honey-combs. The sweet taste of honey is due to the monosaccharides fructose (about 38.5%) and glucose (31%). Other components are water, organic acids, amino acids (about 20 in number), protein, minerals (potassium, calcium, sodium, phosphorus, sulfur, magnesium), vitamins – B1, B2, B3, B6, K, C, E. 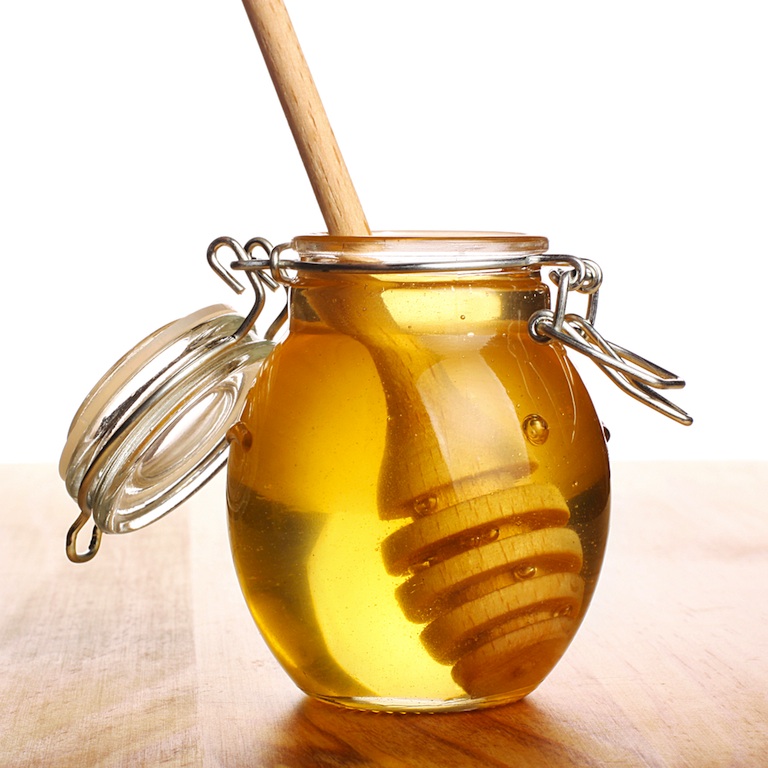 People usually avoid buying honey that has crystallized and seek mostly liquid one, making the honey producers liquefy it artificially to meet the consumers’ taste. Usually honey is heated and thus many of the important nutritional and healing properties are taken away.

Crystallization of honey is quite normal phenomenon and is one of the proofs it is pure. The crystallization is a process of conversion of the otherwise liquid honey in solid crystal mass, thus keeping its healing and nutritional qualities. The rate of honey conversion from liquid into solid state depends on its origin, storage conditions, presence of crystal nuclei and other factors.

Manna and acacia honey for example, crystallize very slowly while the fruitier types, as well as those in which there is sunflower, crystallize in the first days or weeks. 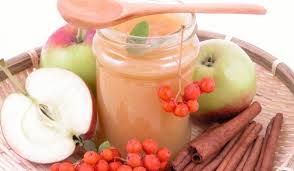 Actually, the tendency of honey to crystallize depends on the fructose-glucose and glucose-water ratios. If the latter is less than 1.7, honey does not crystallize, and if it’s more than 2.1, it crystallizes quickly. The higher the fructose-glucose ratio is, the slower the process of crystallization is. According to literature data the best temperature for crystallization is 13-15 degrees, while at lower temperatures the increase of the number of crystals is slowed down because of the increased viscosity and reduced diffusion, and at higher temperatures the sugar solubility is increased.

It is often a challenge to buy quality honey.

The bees are fed with sugar syrup in some cases and the obtained honey practically does not contain healthy substances. In other cases, the real honey is mixed with glucose.

Here are several tips how to distinguish real from fake honey:

Two-three months after being removed from the hive, it begins to crystallize. If honey hasn’t been crystallized in winter, then you have picked up a fake one. The only exception is acacia honey which contains mostly fructose. 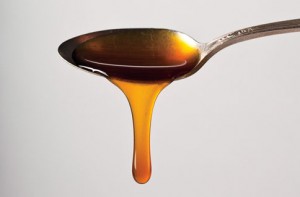 The quality of honey is best preserved at a temperature of about 10oC, in a glass container with closed lid, in a dry and dark place. Light is its biggest enemy and therefore it should be stored in closed cupboard, isolated from the sun beams. If it has crystallized, it is recommended to consume it without melting it or if this is done, to be in a water bath at a temperature of not more than 40oC. Crystallized honey means low water content in it.

The excessive heating leads to the formation of the carcinogenic substance hydroxymethylfurfural (HMF) in it.

Fisherman and his soul