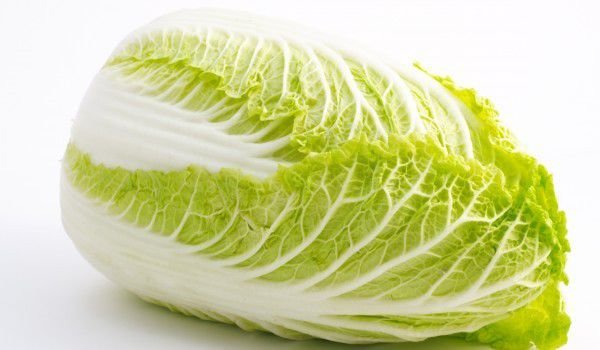 Cabbage originates from the territory of today’s Spain, but due to its easy cultivation and good harvests, it was quickly promoted throughout Europe and became a favorite product of many nations.

Here in Bulgaria the so called “headed” cabbage is most familiar and it has many sorts, also known for their undeniable benefits to human health: red cabbage, kale, Savoy cabbage, Brussels sprouts, Chinese cabbage. Broccoli, cauliflower, kohlrabi and turnips are their cousins. They all belong to the rich family of Cruciferae. 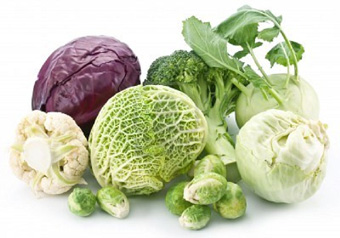 Chinese cabbage, as its name suggests, comes from China, namely the delta of Yangtze River. The first reliable reports of its use date back from 1500 years. In modern China the crisp pale green leaves, which grow in hard and elongated head are often used in stir-fry meals, because they have fine taste and take quite well the flavors of the other ingredients.

There is no particular big difference in the benefits from the consumption of any of the vegetables from the genus Brassica. Typical for them is the high content of vitamin C, which is a powerful antioxidant, assistant in the fight against viruses and booster of the immune system. Moreover, the cabbage genus is full of bioflavonoids, indoles and genisteins, known for their anti-cancer properties. We should not ignore the low calorie value of cabbage, as well as the richness of fibers. They make the vegetable first ally in losing weight and cleansing the digestive tract of toxins.

The juice of fresh cabbage is used in folk medicine since ancient times for ulcer patients and for purification of liver and biliary tract. 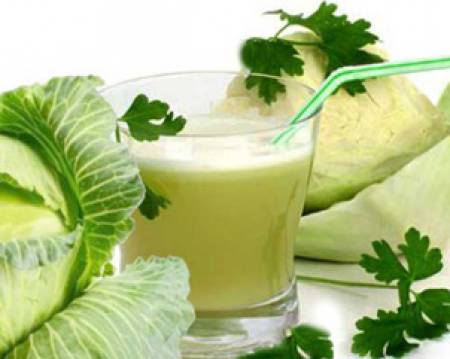 The Chinese cabbage is characterized by a slightly higher water and protein content. Moreover, the specific odor of sulfur compounds, which occurs when cooking the cabbage from our parts, is much weaker in its Chinese brother.

Chinese cabbage has less durability than the well-known cabbage and is recommended to be used within one week of purchase. During this time it is good the whole heads to be stored in the locker for vegetables in the fridge and every appeared moisture must be removed with kitchen paper.

We live in times in which we are overloaded with information from all sides about the incredible properties of known and unknown miraculous “super” foods, which often have traveled thousands of miles to reach our tables.

It turns out that there are a lot of traditional products literally under our nose, such as cabbage, which in addition to its low cost and accessibility, win us also with its undeniable qualities and excellent taste.

Avoid the consumption of cabbage, especially in its raw form, in the following conditions: gastritis with high acidity, intestinal bloating, diarrhea, inflammatory liver and pancreatic diseases. 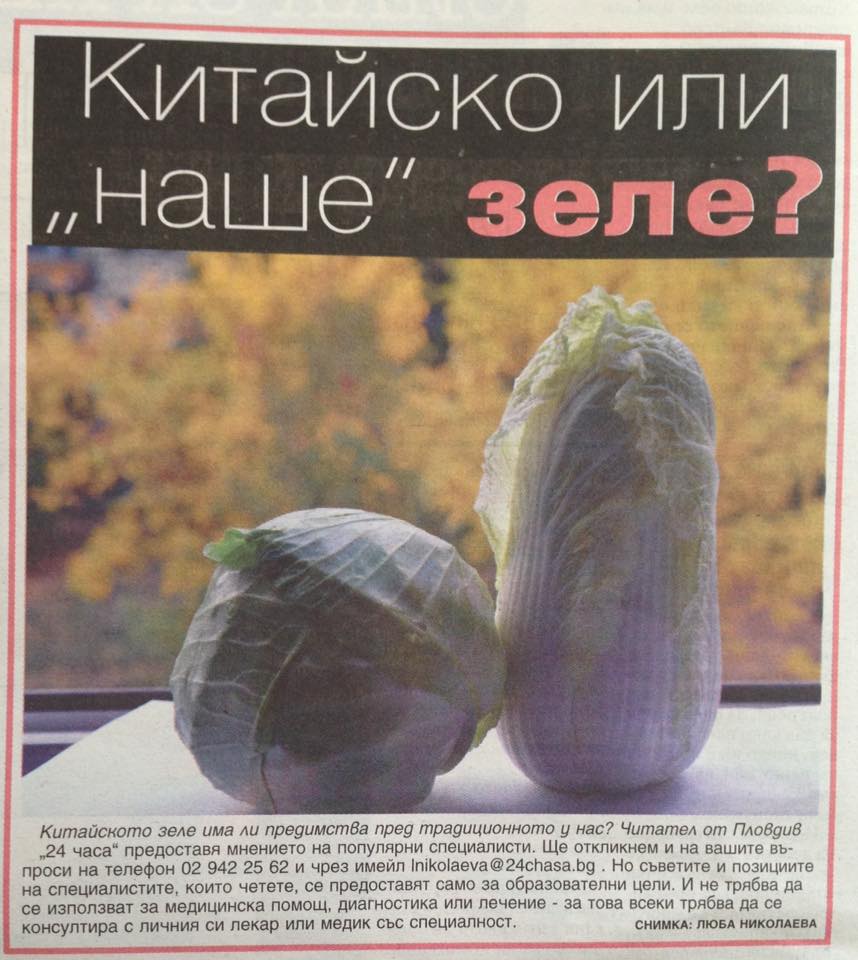 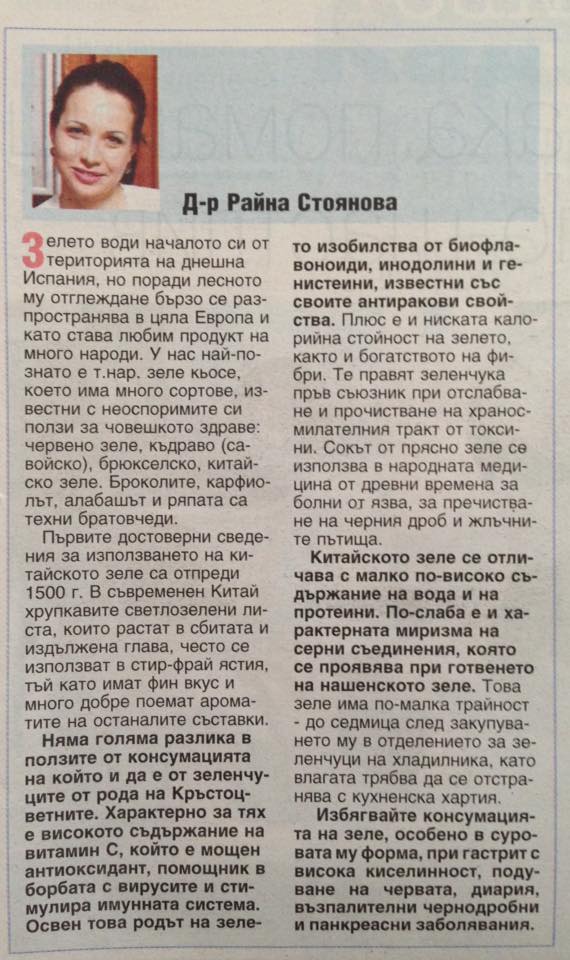 How dangerous anorexia is