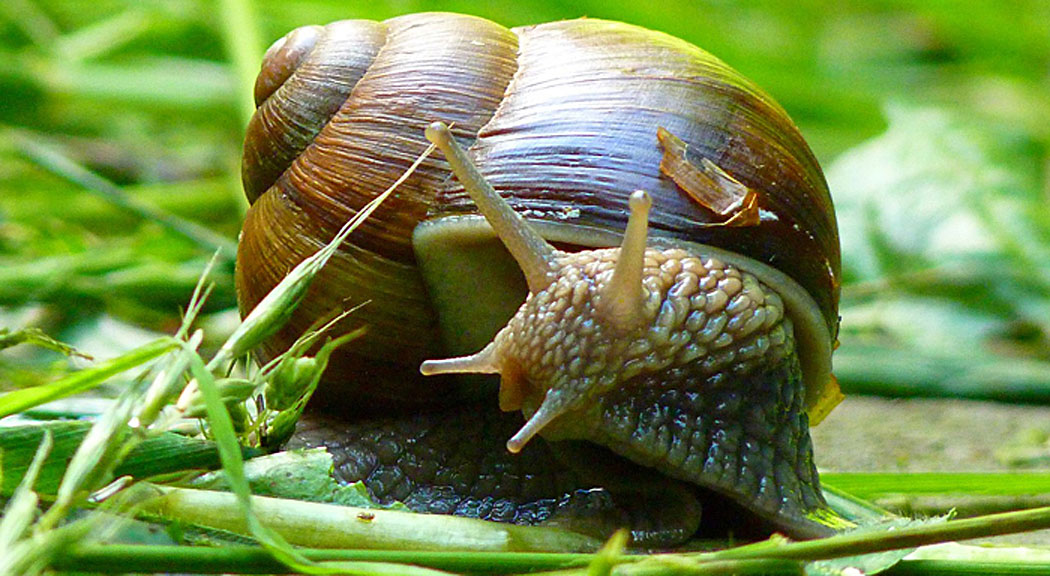 The snails, except for being favorite characters of fables and riddles, are known for their countless healthy properties. The breeding and rearing of snails at our lands, as a part of the agriculture, is developing faster and dynamically lately. The cultivated snail farming is highly developed industry in Europe and worldwide for many years.

Three main species of snails are mainly used as food – Helix lucorum (brown garden snail or Turkish snail), Helix pomatia (escargot) and Cornu aspersum (spotted or grey snail). The most preferred of these species is C. aspersum which is also harvested within its natural range – the Mediterranean region.

H. pomatia is the cold-resistant representative. Its meat is bright and especially valued as a delicacy in France. H. lucorum is euryoecious species which withstands high levels of anthropogenic pressure and is fed both with green plants and rotten vegetable mass, roots, mushrooms etc. Its meat is dark and poorly valued by the consumers and therefore there is no interest for its farm cultivation. All quantities of this species available on the market are collected from nature. 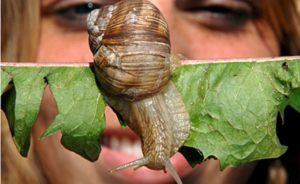 In its chemical composition the snail meat contains water, protein, lipids, vitamins and minerals. Snails are one of the most valuable and sought food in the world because of the high content of zinc, iron, magnesium, calcium, sodium and protein in the meat. Besides culinary delicacy, snails are increasingly used in medicine and cosmetics. The snail extract is known with the fact that it regenerates the tissue and restores the broken shell of a snail. 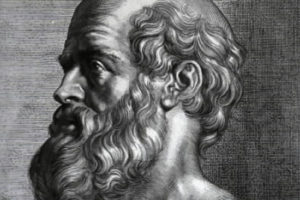 The ancient father of medicine – Hippocrates, is one of the first who used extract of snails in ointments against wrinkles and for skin healing.

The snail secretion has high penetrating capacity and powerful regenerative potential. That is why it is a popular ingredient in various cosmetic products.

The energy value of snail meat is about 67-81 kcal/100g which is much lower than in the other meats or fish and makes it alternative healthy and dietary food.

(Griglione, 1990 – Ratio of nutrients in % for the different types of meat)

19 amino acids are found in the snail meat, as glutamic acid is most – 17.25%. Glutamic acid is one of the twenty amino acids, which enter the composition of human protein, with important role for the proper cell functioning and essential role of stimulating neurotransmitter in the brain. 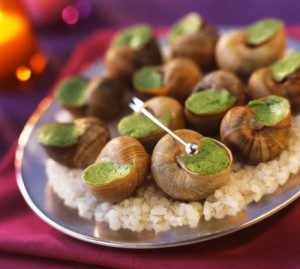 In France the snail eggs, which compete on quality with sturgeon “caviar”, are also used as food. They are rich in protein, contain negligible percentage of fat and are very caloric. Snail eggs contain chemical elements quite valuable for the organism, such as calcium, nitrogen, phosphorus, copper, zinc, iron, etc.

Obtaining quality meat from snails is closely linked with their wholesome feeding during their cultivation. The specific qualities of snail meat are determined by two closely related factors – the composition and quality of the used fodder on one hand and the action of their intestinal micro flora on the other.

Therefore, the way of rearing snails is crucial.

How to get into a perfect shape for the summer?

Digestive problems and how to deal with them?

Cashew – how to consume it and in what quantities?