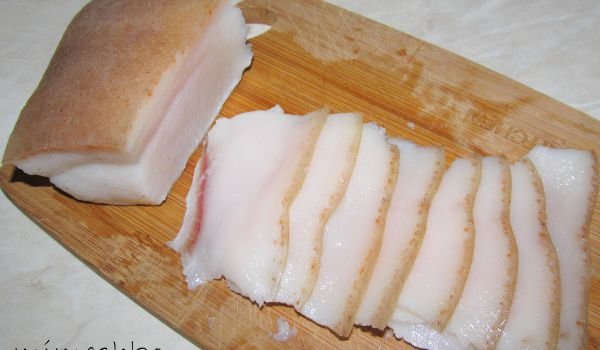 Harmful or useful is the bacon?

Bacon is a product relatively rich in nutrients, most of which are quite important for the normal functioning of our organism.

For example, in the composition of the pork bacon significant amounts of vitamins (A, B3, B4, B5, B6, B12), minerals (sodium, potassium, phosphorus, magnesium, zinc and selenium), amino acids (relatively large number of amino acids, most of which are essential, as alanine, arginine, valine, glyscine, proline and threonine are in the largest amount) and organic acids (aspartic and glutamic acid) may be found.

Actually, here the maxim ”the dose makes the poison” applies in full force. This is because, as we mentioned, it had been part of the main menu for our elderly parents during the cold winter months. 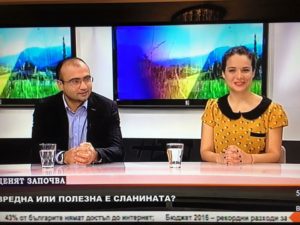 Data occurred in various literature sources that bacon contains vitamin F which favorably affects the immune system and increases the defense forces of the organism. This in turn means less flu-like conditions in winter.

The high-calorie product contains also arachidonic acid, known for its protective role for the cardiovascular system.

Fat contains some essential fatty acids as well, such as palmitic and oleic acid.

The excessive consumption of this product may lead to elevated cholesterol in the blood, especially in non-sports persons.

Although it is known today that the cholesterol absorbed from the food has a smaller role in formation of the profile of blood cholesterol than the synthesized one in the body (endogenous), the high consumption affects this cholesterol profile.

On the other hand, considering the fact that most of the offered bacon is heavily salted or smoked, the risk of onset of pathological conditions is further increased.

High cholesterol in combination with a sufficient amount of salt increases many times the likelihood of developing a heart attack or stroke in non-sports middle-aged people. 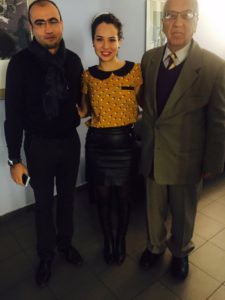 Which diet is thes fastest?

Menopause – a problem or just a change? – Part II