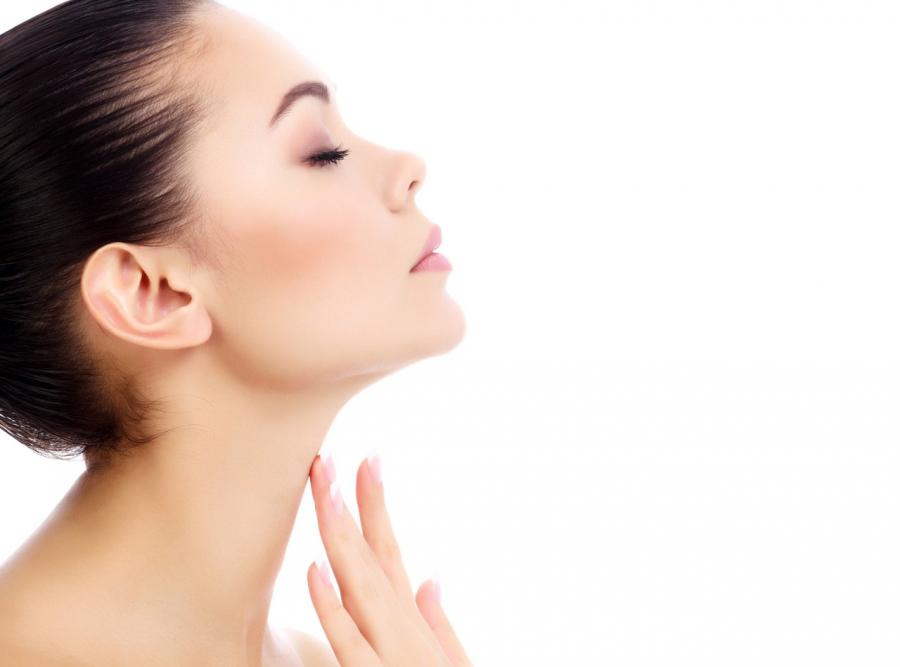 Thyroiditis most often is a chronic autoimmune disease of the thyroid gland that occurs in case of wrong signals to the immune system, causing an increased cycle of antibody production against the glandular tissue of this organ.

It is noticed that in human communities where animal food is excluded, proteins and fats are only vegetable /nuts, seeds/ and water is drunk from copper vessels, the disease doesn’t exist.

Hashimoto’s thyroiditis is not equivalent to reduced function of the thyroid although this is the most common manifestation. About 5% of the cases pass with increased (hyperfunction) of the thyroid.

The diet is very important for the disease, as well as maintaining a regular rhythm of eating and bowel release. Bowel cleaning from the accumulated toxins is believed to have protective effect against worsening of the condition.

Sardines and salmon are rich in the necessary in this case omega-3 fatty acids. Mackerel and trout are also useful. You should avoid seafood with a shell, because of the high content of saturated fats in them. Omega-3 may be obtained with the consumption of flaxseed and sesame. The consumption of green leafy vegetables and wholegrain foods is quite beneficial as they are rich in folic acid and fibers. 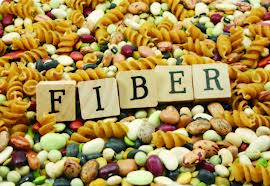 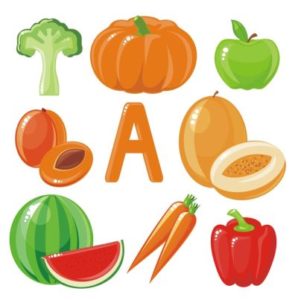 Since difficulties in digestion are observed most often in this problem, it is not a bad idea to support the act of digestion with enzymes, hydrochloric acid and probiotics /Mezym forte, Enzy-Mill – one tablet or capsule during the meal/.

Many herbs are known in medicine for this problem, namely:

Fucus vesiculoris, also known as seaweed is a rich source of iodine. The whole plant is used in the preparation of this homeopathic remedy and is available in forms with different dilutions, including tincture, tablets, capsules, powder, infusions and bath salts.

This homeopathic drug is proven to be efficacious as a food additive for slimming. This is due to its capability to increase T3 and T4 production, thus speeding up metabolism.

Other ingredients of this drug include the anti-oxidants phenols as well as polysaccharides which are immunostimulants and protect the organism from toxins.

How are you relaxing?

Nutrtion for lymph purification and treatment