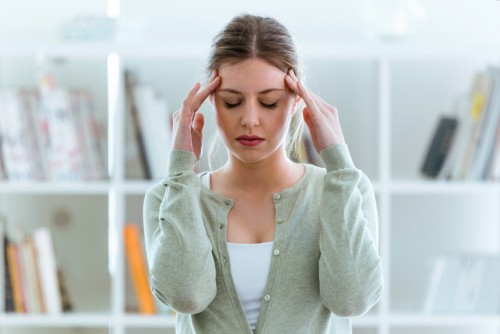 Histamine intolerance – how to recognize it and how to treat it

As a continuation of the theme about food intolerances, today we’ll talk about histamine – a substance that has neither taste, nor smell, but is found in almost all food products in various concentrations.

Histamine is a biogenic amine that is naturally stored in the cells of the human organism, from where it is released when necessary.

The development of medical technology, the obsession for healthy nutrition and the increasing knowledge about allergic diseases has not led to a solution of a problem with many faces, namely histamine intolerance.

Millions of people suffer from complaints which cannot be explained: gastrointestinal problems, circulatory disorders, migraine, asthma, allergy-like symptoms, rashes, urticaria and many others.

It is known today that the reason for this varied clinical picture in many cases is one single component of the food: histamine. In case of enzyme deficiency in the organism, this substance is not completely degraded – that is when we talk about histamine intolerance.

Allergic people know well that histamine is the main mediator of the allergic reactions. But the histamine intolerance itself cannot be determined either by detailed examination by a dermatologist, or by extensive allergic testing.

At this stage, only by testing the activity of DAO (Di Amine Oxidase – a specific enzyme that breaks down histamine in the intestines), it can be clarified whether the cause of chronic complaints is intolerance to foods which contain or cause histamine release from the cells. 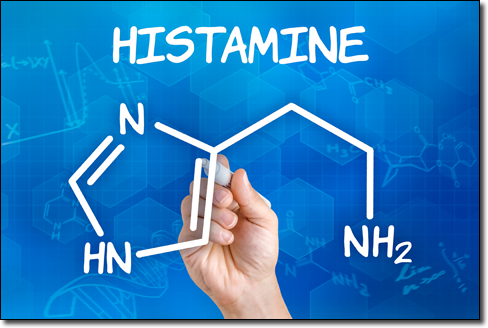 The complaints from histamine intolerance occur when there is more histamine in the organism than it is able to break down. It doesn’t matter what the source of this histamine is. The histamine coming from different sources is accumulated and can be measured as total histamine level in the blood. If it exceeds the individual tolerance limit, the organism reacts with relevant symptoms. 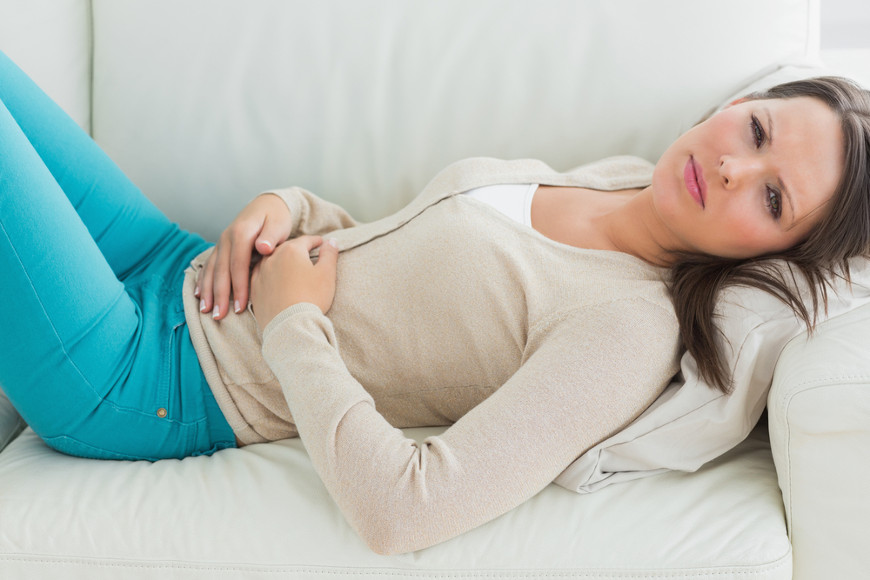 The organism can be overloaded with histamine in different ways:

The consumption of histamine-rich foods is the most common cause of health problems associated with histamine intolerance.

The histamine-containing foods are those which mature or stay for a long time. In addition, a number of foods also function as the so called histamine liberators, as they cause further histamine release in the intestines.

Some biogenic amines also reduce the break-down of histamine in the organism. They are found in larger amounts in chocolate and red wine. The suppression of the enzyme activity of DAO leads to an undesirable increase of the histamine level in the blood.

A number of medications, which we use because of other diseases, can cause such suppression.

The decreased activity of DAO may be due to suffered gastrointestinal infection or existing chronic bowel disease.

Last but not least, the presence of congenital enzyme defect may be a reason for elevated histamine levels.

Unlike the allergy, when the symptoms most often occur almost immediately, in histamine intolerance the complaints begin hours after the intake of histamine-containing foods and can last for half a day or more.

It is necessary to combine the following several diagnostic approaches in order to set the diagnosis “histamine intolerance”:

– blood sample (test to measure the activity of the enzyme that breaks down histamine in the gut – DAO)
– eliminating diet (intentional avoidance of foods and beverages, rich in histamine and such that cause its release from the organism’s cells; as well as limitation of nutritional products with high content of other biogenic amines and stopping of all histamine-releasing medications over a period of 4 weeks)
– exclusion of diseases which go on with similar clinical picture (to exclude organic or other allergic disease, as well as the absence or presence of fructose and lactose intolerance) 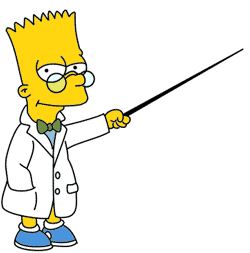 The possibilities for the treatment of histamine intolerance are:

2) preparations containing the enzyme DAO, which increase the tolerance to histamine-containing foods;

3) prolonged intake of vitamin B 6 and C could improve the production of DAO;

4) enrichment of the intestinal flora with lactic acid bacteria has also proven its effectiveness in reducing the severity of some nutritional intolerances, including histamine.

Beer - the most suitable alcoholic drink in the summer heat