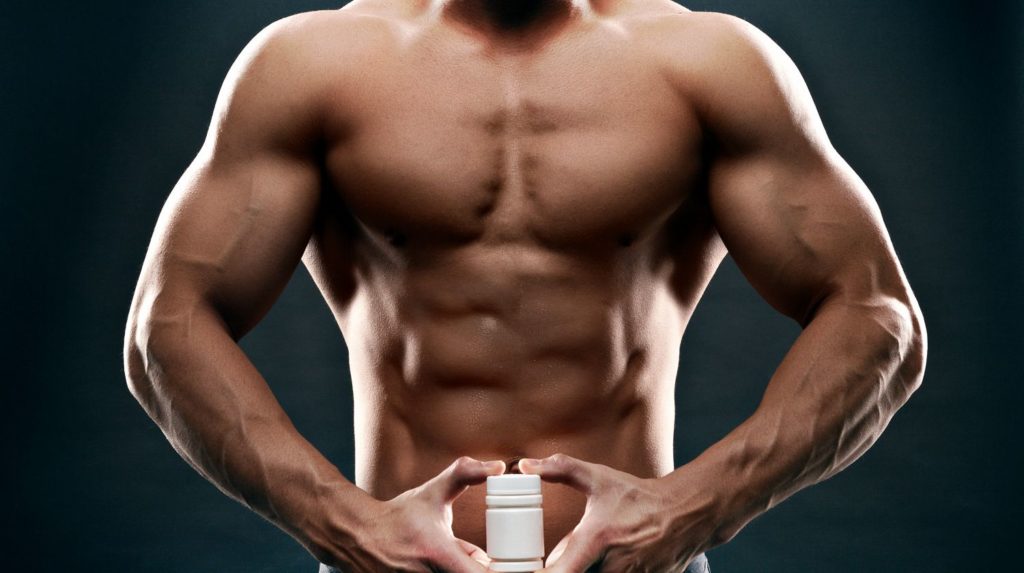 Is cardarine/endurobol worth the risk?

We all live in an obesogenic environment which contributes to our physical inactivity and bad food choicess leading to health issues such as obesity, diabetes, cardiovascular diseases and inflammation. According to scientists, Peroxisome proliferator-activated receptor delta (PPARδ) pathway is involved in burning fat and increasing physical endurance in athletes, therefore many studies have examined how this pathway can be stimulated (Yazdi 2020). PPARδ is involved in muscle metabolism as well as fatty acids (FA) oxidation and it can transform oxidative fiber-types (Wei et al. 2015; Fan et al. 2018). Following the examinations, scientists developed a drug which can speed up weight loss and boost physical performance, but it is not legally accepted for the usage of the wider public.

CW501516, also known as Cardarine or Endurobol, is a receptor agonist of PPARδ. The drug was first discovered in 1992 as a metabolism booster and fat burner chemical. Some studies suggest that the drug prevents obesity and can increase muscle growth, but its downsides are numerous including the possibility of cancer. After its discovery, studies on the drug were halted when scientist found that it causes cancer on animals. However, some people argue that this is not proven in human clinical trials (Yazdi 2020). And although there are many warnings about its usage, numerous athletes benefit from its properties without realising that it can damage their liver and stop foetus development.

Is it safe to use?

Currently, cardarine is banned worldwide due to lack of evidence for its effects over the human body. Most clinical trials are done to animals and the results are not promising enough to p

roceed to next steps which would include human involvement.

The World Anti-Doping Agency is concerned about the toxicity this drug may cause to athletes who try to achieve better performance (Yazdi 2020). That’s why, it is important to educate people about the drug and why it is not safe to use it.

How does it work?

Cardarine works by binding to PPARδ and then activating it and many genes involved in energy metabolism as well. Therefore, through this activation- muscles can be more easily built, one’s processes can be boosted leading to a reduction in cardiovascular issues and overweight/obesity incidence. However, it is still not safe to use as a “exercise mimetic” due to its carcinogenetic nature and natural ways to activate the PPARδ are available such as endurance exercise and sun exposure (Yazdi 2020). Moreover, there is an active compound of a plant which can be used as a natural PPARδ pathway booster- berberine.

Functions of the substance

Animal trials prove that the substance may have protective properties against oxidative stress. This is achieved by better blood circulation in brain cells. However, it can also cause inflammation leading to brain cells damage. Cardarine was proven to have both pro- and anti-inflammatory properties in rat’s brain (Yazdi 2020).

The initial researches made of the drug were due to its fat burning effects as scientists discovered that it could activate the PPARδ pathway and the genes involved in boosting energy utilization. The Journal of Clinical Endocrinology and Metabolism (2011) published an article examining 13 dyslipidemic men with central obesity in a randomized crossover trial and they found that GW501516 affects plasma triglycerides, fatty acids, VLDL proteins by decreasing their concentration. Therefore, GW501516 acts on the lipoprotein metabolism and can be used in dyslipidemia (caused by excess weight) treatment (Esther et al. 2011).

Other studies prove that cardarine usage can increase HDL-cholesterol (the “good” cholesterol) as well as the fat-burning mechanisms in one’s metabolism.

One study with 6 obese patients proved that cardarine is linked to decreased levels of metabolic syndrome’ s symptoms such as fatty liver disease, hyperinsulineamia and elevated blood lipids. Similar study examined the effects of the substance on monkeys and mice proving a better lipid profile and less glucose secreted from the liver. Therefore, these animals increased their sensitivity to insulin which helped with reducing their weight (Yazdi 2020). 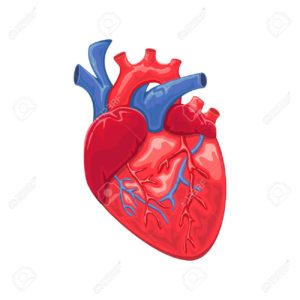 Cardarine was found to reduce the chances of plaque buildup in the arteries of mice due to its tendency to prevent oxidative damage and speed the growth of new blood vessels. However, people with cardiovascular issues can suffer from numerous side-effects if the doses are high (Yazdi 2020).

A study published in the Journal of Scientific reports (2015) found that treating an individual with cardarine can increase serum unsaturated fatty acids, especially when in combination with physical activity (Wei et al. 2015).

Various scientific articles prove that activating PPARδ pathway suppresses inflammatory processes in the body. Moreover, a research found that if one applies cardarine to the skin- it may heal diabetic wounds because of the reduced inflammatory levels and the increased blood flow. Cardarine is linked to elevated levels of nitric oxide which is known for its tendency to improve blood flow (Yazdi 2020).

Antioxidant properties are related to the increased production of SOD1 and catalase antioxidant enzymes (Yazdi 2020).

The liver is the one that is responsible for the storage, burning and release of fatty acids into the body. Therefore, by activating PPAE pathway- the energy source is switched from glucose to fats which further reduces blood sugar levels. However, trials were made only with mice by now because cardarine also causes liver cells death leading to fibrosis in some of the animals.

Studies with mice concluded that activating the pathway can lead to the growth of muscle fibers which tend to enhance physical activity and endurance (Yazdi 2020). Endurance exercise athletes, like runners or cyclist, require appropriate management of their energy stores to enhance the shift from using glucose to using fat as energy. Athletes tend to reach a carbohydrate depletion mode which decreases performance, but it can be enhanced by exercise training. Exercise training contributes to increased mitochondrial energetic capacity and increases FA oxidation which extends performance by providing extra energy substrates and decrease the need of glucose as energy. This theory leads to the conclusion that if FA oxidation is increased- performance is also extended (Fan et al. 2018). 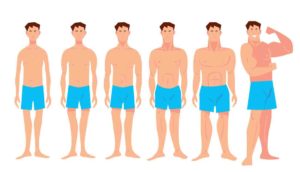 A study found that if runners were treated with cardarine, their running endurance increased as well as the growth of succinate dehydrogenase (SDH)-positive muscle fibres (Wei et al. 2015). Moreover, it is well-known that endurance exercise enhances the fat-burning and muscle-strengthening pathway by increasing serum inositiol, glucogenic amino acids and other branch chain amino acids. Similar effects were observed when treating an athlete with cardarine, but the mechanisms involved in the enhancement of athlete’s endurance is not absolutely identical to training as it makes more energy available by protein catabolism and gluconeogenesis. Cardarine, on the other hand, is involved more in the consumption of certain types of fatty acids and further decreasing glucose usage by one’s body (Wei et al. 2015)

Why our wellbeing is determined by the health of our intestines?

Life rarely flows like our fantasies. That’s exactly why we need real friends to get through it – Carrie, Sex and the City