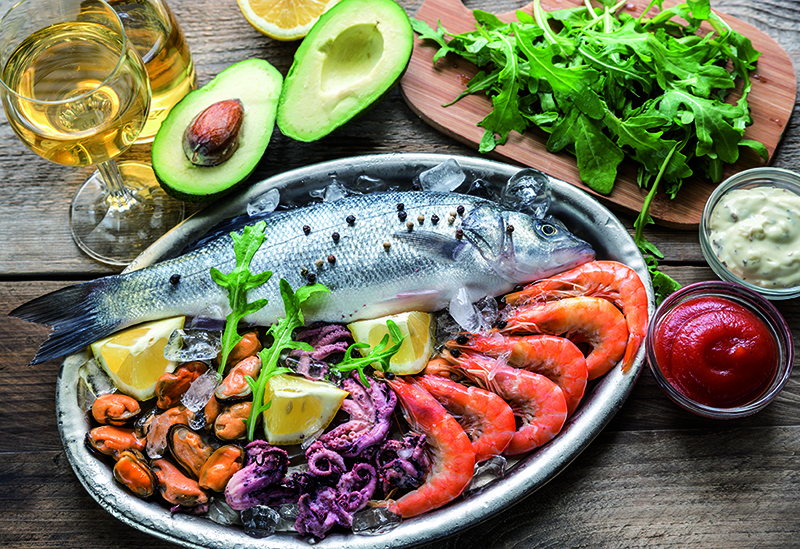 The Mediterranean diet was declared as universal diet of 2015 at the European Society of Cardiology Congress  (ESC 2015) in London in August. 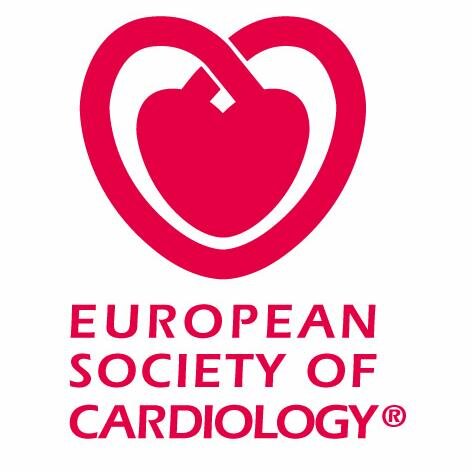 This nutritional regimen is actually a way of living not a single decision. Its main psychological advantage is that it doesn’t strictly restrict foods, and its basis is the pleasure of food and life.

The calorie import of fat in the Mediterranean regimen is quite high but it is due almost entirely to olive oil. On this basis, nutrition is considerably more balanced than in any other diet. The philosophy of eating is not directly aimed at losing kilograms and fast slimming, but gives the opportunity healthy products that contain no animal fat, sugar and preservatives, to be used.

Pasta and rice are the basis of Mediterranean cuisine.

They are rich in complex carbohydrates and contain almost no fat. Cereals contain also the so healthy fibers. 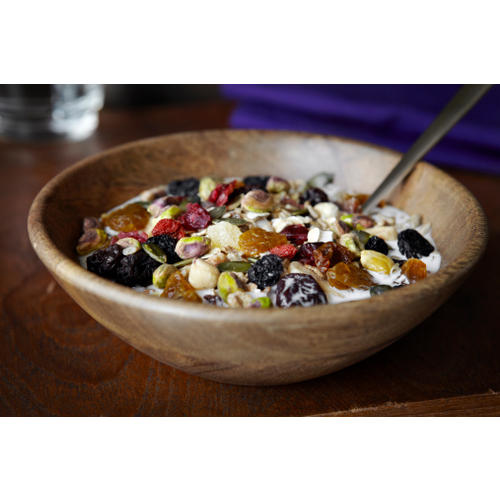 Mediterranean cuisine suggests the consumption of lots of fruits and vegetables, giving the organism the necessary vitamins and microelements. 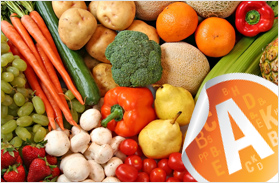 The inhabitants of the Mediterranean countries consume large amounts of the useful vegetable oil. They use it for cooking, to flavor salads and even spread it on bread instead of the usual butter or margarine. Olive oil is healthy because it contains monounsaturated fats which reduce cholesterol levels in blood and contributes significantly to reducing the risk of cardiovascular diseases. 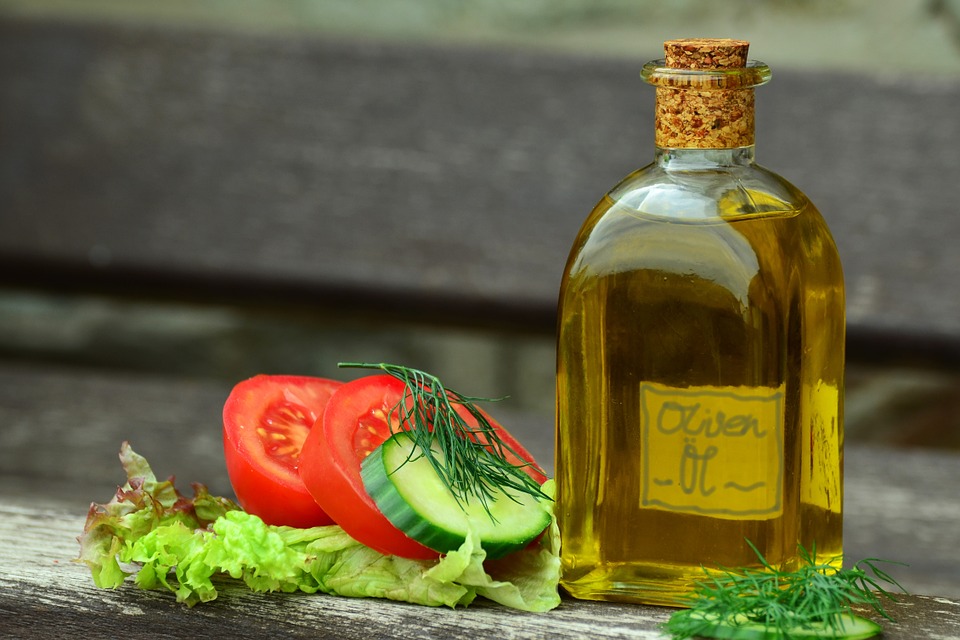 Red meat is rarely consumed in the Mediterranean countries. Instead, fish is almost daily consumed, as it contains few unsaturated acids and is rich in omega-3 fatty acids.

The omega-3 fatty acids in fish protect the organism from cardiovascular diseases and play an important role in strengthening the brain tissue. Omega-3 have positive effect upon chronic inflammatory diseases, and also help in diabetes and some types of cancer.

The main ingredient of Mediterranean salads and soups are legumes. They are useful in that they have low fat content and high protein and dietary fiber content.

Wine is traditionally served on the Mediterranean table. A glass of wine per day normalizes cholesterol level in blood and strengthens the arteries which reduce the risk of development of cardiovascular diseases. Wine also protects from Alzheimer’s disease, normalizes blood pressure and fights viral infections.

Most of the foods included in the Mediterranean diet are fresh and consistent with the season. Their preparation is simple and rarely involves frying. 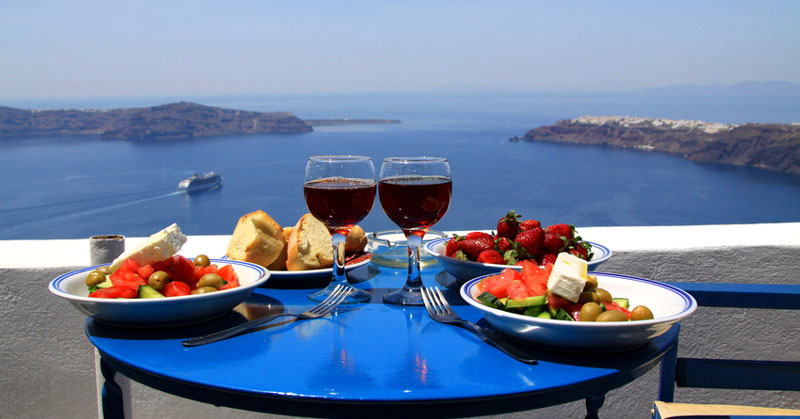 The variety of delicious foods makes the diet easy to follow even for a long time. But even with a diet full of healthy foods, there should be control of the amount of calories – especially of high-calorie foods such as nuts and olive oil.

It is important not to forget that Mediterranean diet is not a fast way of losing weight but rather should be perceived as a way of life. The physical activity and the duration of eating, combining the pleasure of the food itself with the communication with friends and relatives, are almost as important as the food is.

According to most of the experts exactly the combination of all factors makes the Mediterranean diet so healthy. And none of them can be replaced.

Depending on the concrete restrictions in the calorie intake, the reduction of weight with no more than 1kg a week may be expected as a result of slimming.

It is proven that blood pressure and cholesterol in blood are regulated with the diet because of the consumption of healthy fatty acids.

Healthy products in the Mediterranean diet

Tomatoes contain large amounts of lycopene – a substance from the group of carotenoids. The regular consumption of tomatoes can reduce the level of bad cholesterol in blood and thus lowers the risk of cardiovascular diseases.

Arugula and other green leafy vegetables like spinach for example, are rich in vitamins C, E and beta-carotene. Vitamin C is best stored in raw and fresh vegetables, that’s why vegetables are recommended to be consumed as fresh as possible.

Olive oil is the healthiest and most low-calorie fat. It is rich in linoleic and oleic acid, vitamin E, phosphorus, iron, protein, minerals and lowers cholesterol in blood.

It is proven that fish lowers the blood pressure, cholesterol and triglyceride level in blood. Oily fish (mackerel, river trout, herring, sardines, tuna and salmon) is the richest source of omega-3 fatty acids.

Fish is useful for the brain and the nervous system, and especially important during pregnancy and lactation.

The quality fresh pasta from durum wheat sorts is an excellent source of complex carbohydrates, cellulose, vitamins from the B group and magnesium.

Lemon, lime and other citrus fruits are rich source of vitamin C and limonoids (phytonutrients that lower blood cholesterol).

Garlic contains substances which help in cardiovascular diseases and some types of cancer. It possesses powerful antibacterial and antiviral properties. 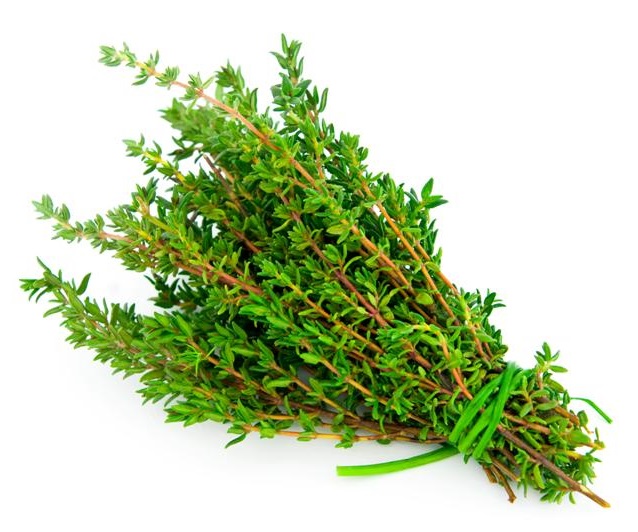 All famous Mediterranean herbs, including parsley and oregano, contain antioxidants, but thyme is the healthiest among them. It possesses antibacterial and antiseptic properties, and helps fight infections.

To get maximum benefit from this universal diet, you should follow some simple rules such as the percentage distribution of food in the plate.

Half of the plate is good to be occupied by a salad, the rest is divided into two, meat is in one part and foods rich in carbohydrates such as potatoes are in the other.

Additional recommendations to your diet:

The puberty has gone, but, unfortunately, not my acne!