“Does the sheep yoghurt have an advantage over the cow one? And the skimmed yoghurt, no matter from which animal, is it healthier than the whole fat one?”

I thank the reader for the exciting question. One of my favorite desserts, when I return to my native Bansko, is exactly a bowl of homemade sheep yoghurt with honey or cranberry jam.

In fact, sheep’s milk doesn’t suit everybody’s taste because of its higher fat content, namely – at least twice as much as the standard cow’s milk, or 6 and above 6%.

Few people know that the higher fat is at the expense of the so healthy linoleic acid (CLA), especially from sheep grown above 1200 m altitude. Linoleic acid is called “good” fat and its anti-tumor effect is described in the scientific literature. Studies on the CLA content in the milk from alpine sheep flocks depose the final recommendations for limitation or exclusion of the sheep’s milk from our table.

Milk fat intake is important and beneficial to the organism, and more recent data suggest that the fatty acids in the milk neutralize the free radicals and can thus hinder the development of cancer cells in the body.

There are many controversial opinions about the benefits of the skimmed milk. It is widely advertised and recommended, for commercial purpose of course, especially to people with weight problems. Despite this, independent studies from independent associations which do not perform economic activity, have found the presence of numerous health risks linked with the use of skimmed milk. 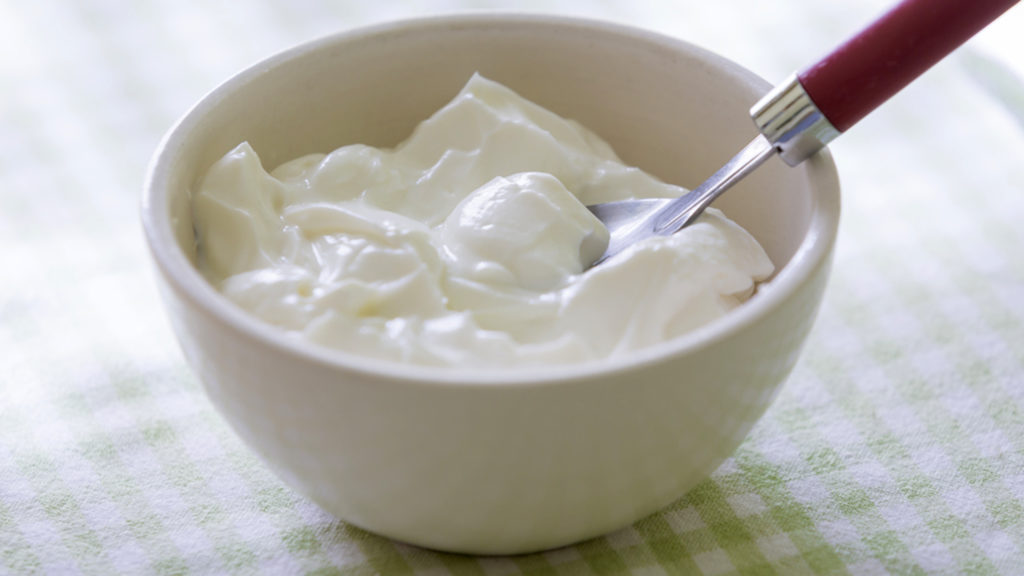 The whole-fat milk contains the fat-soluble vitamins A and D which are found in the content of the milk fats and contribute to the absorption of proteins and calcium. When the fats are removed, the organism starts to use its reserve supplies of these vitamins in order the proteins and calcium from the skimmed milk to be absorbed. Thus the milk with removed fats may lead to deficit of nutrients, as the organism depletes its own supplies of vitamins.

Many times, in order to have a commercial look, the skimmed milk is mixed with dry concentrated milk proteins. The powdered milk concentrate is produced with the help of a high-temperature process in which protein denaturation occurs. Protein denaturation hampers their subsequent absorption in the gastrointestinal tract. Moreover, in the high-temperature process of denaturation, “bad” cholesterol – (lipoproteins with low density) is formed, which contribute to the development of atherosclerotic plaques in the vessels and increase the cardiovascular risk.

The milk, especially the yoghurt, is one of the most important and traditional foods on the Bulgarian table. Take advantage of its benefits as you consume it regularly but moderately.

Going too far with every food may pose risks and this is especially true for the high-fat milk products – cheeses, yellow cheeses etc. which also contain high amounts of added salt and preservatives.

When you buy milk from the store, be careful and read the label – the producer is obliged to mark if there is added dry milk or other improving the outlook and taste supplements.

Strive for homemade milk or if it’s possible more environmentally friendly variants in the store. 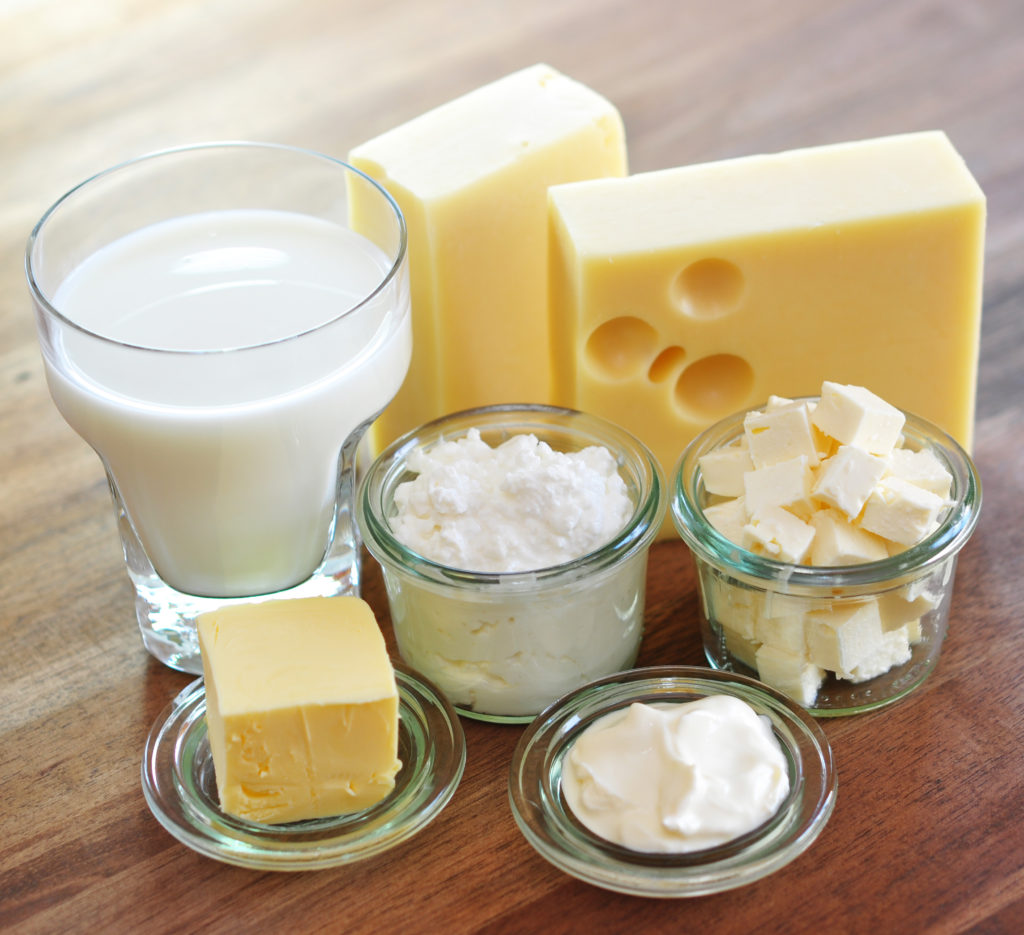 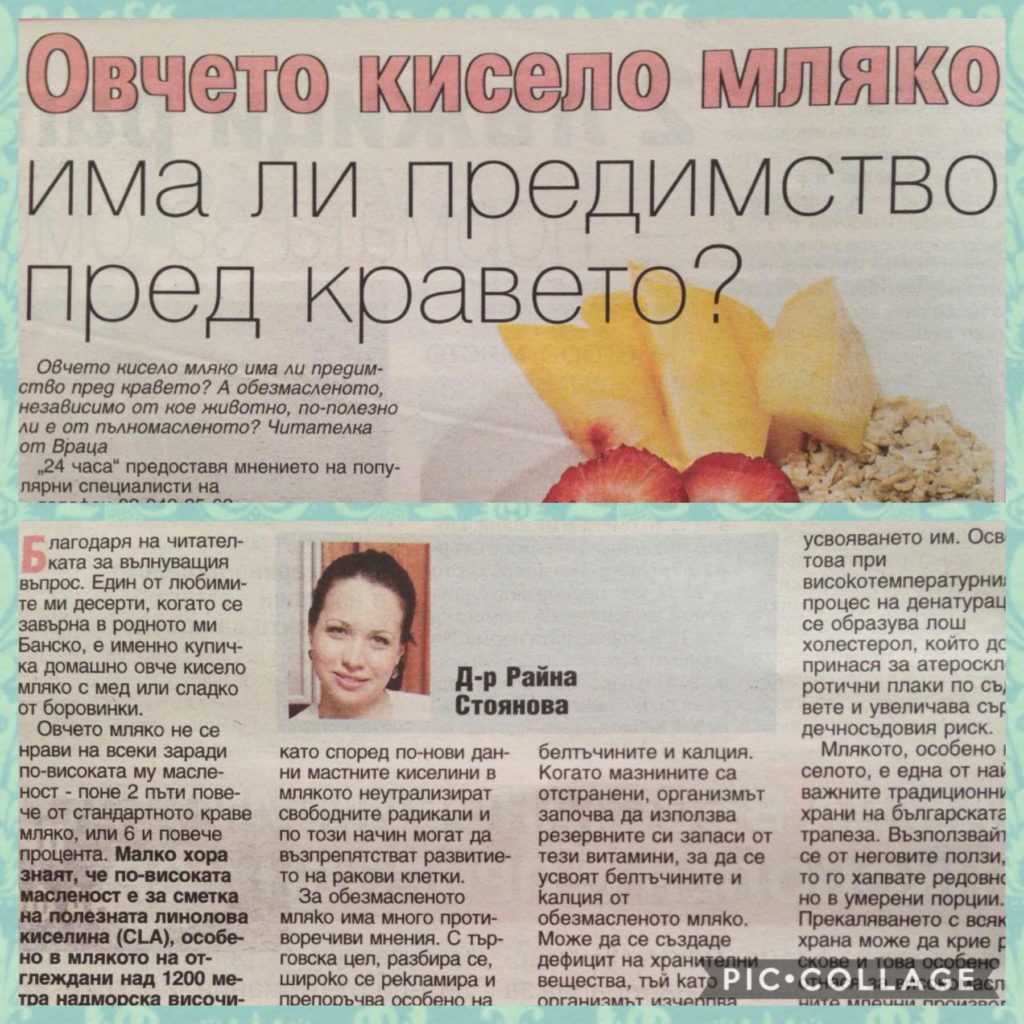 Do not underestimate the lack of movement!