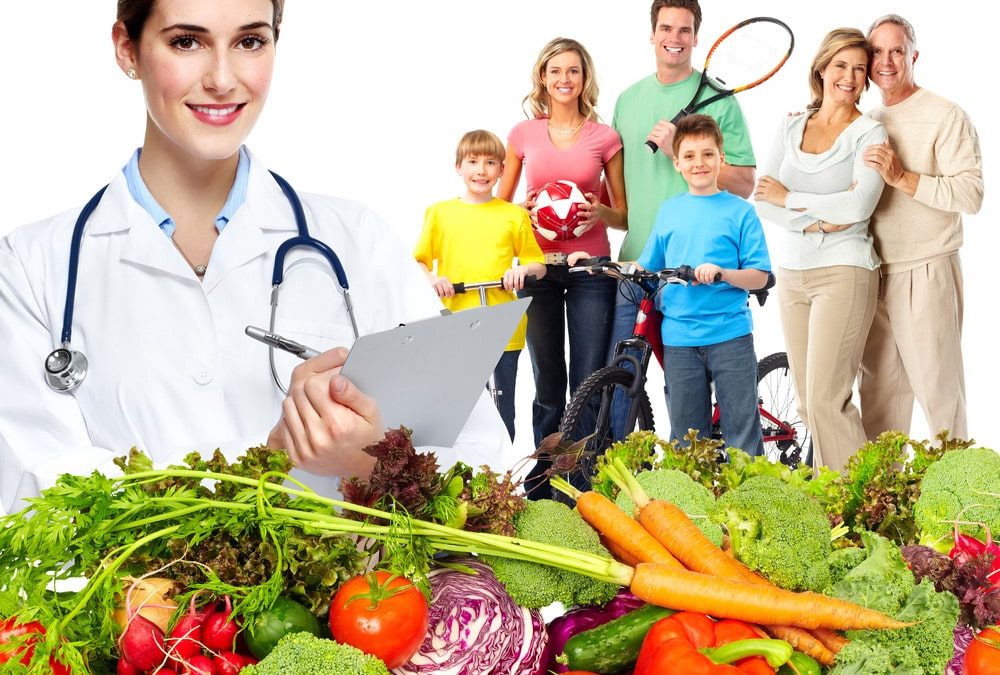 Raw food eating – how it affects health in winter? What types of food the raw food diet includes? Where is the place of yoghurt? Caviar? Raw fish, minced meat and egg – are they healthy? Is it acceptable adding sugar in raw food diet? And what about curd or raw milk?

The question is quite actual and excites more and more followers of healthy eating. Raw food diet, in private, gains serious popularity among people of all age. As it is seen from the name, it comes to eating of raw food, i.e. it should not be heat treated or freeze and if it is dry this should have happened completely in a natural way.
In fact, raw food eating started back in 19 century. Father of this type of living and eating is believed to be Maximilian Oskar Bircher-Benner. Treating himself from jaundice Dr. Benner ate mainly apples for some time. Exactly in this period of his life the physician understood how healthy could be the eating mainly of raw fruits and vegetables. In 1897 the Swiss medic opened his own sanatorium “Vital Force” in Zurich where he cured people with different methods and the leading one was raw food eating.

Other organic or natural foods which haven’t been processed

Cooking them destroys isothiocyanates – chemicals which change cancer cell proteins, and even several portions of raw cruciferous a month lower the risk of cancer diseases. Other studies summarize the findings of around 50 researches on the topic raw against cooked and show eating raw vegetables helps in lowering the risk of cancer of mouth, pharynx, trachea, esophagus and stomach.

Depending on the lifestyle the following can be added in the raw food regime:

Important enzymes are present in the raw materials and the “live” foods according to the followers of this lifestyle and they are destroyed if the food is heated to a temperature above 47oC.

Here is a list with foods which should be consumed with increased attention:

1. Elda – the green seeds are toxic when they are eaten raw. If taken in large amounts, they can be toxic for people with light skin. Elda contains fagopyrin which causes photo sensibility and other skin problems.
2. Beans – contains a chemical called phytohaemagglutinin. Raw pods can be toxic.
3. Nuts – contain amygdalin which has cyanide.
4. Parsnip – contains furanocoumarin, a chemical substance produced as a defensive mechanism against predators. Many furanocoumarins are toxic.
5. Meat – raw meat may contain dangerous bacteria, parasites and viruses.
6. Milk – raw milk may have Mycobacterium bovis, which causes tuberculosis.
7. It is not advisable to consume raw eggs!

In sharp transition to raw food diet the organism which is not used to the increased amount of fibers may suffer gastrointestinal disorders – swelling, discomfort, diarrhea. There is no normal man whose digestive system is capable of managing a rough bean food for example even if it is well soaked and processed with spices in advance.

People who have problems with digestion, suffer from gastritis or colitis, are not capable of taking cellulose foods which are difficult to digest as beans, peas etc. Some raw foods can damage the liver and the gall bladder. Black radish for example can cause spasms because it stimulates bile excretion which is dangerous in people with gallbladder stones.

Raw food diet isn’t for everyone and nutrition is a complex science so if you decide to try this type of diet you should visit gastroenterologist first to be sure you are completely healthy and this type of eating will not unlock a disease.

The digestive system should be in a perfect form in order to take such a load. Each sharp transition to a new drastic in this case diet has its own risks.

One of my main principles is food not to be salty.

Salt is the reason for edema, causes indolence and is a predisposition to colds. In the beginning unsalted food will be not tasty, of course, but after one or two weeks you will enjoy the natural taste of products.

Menopause – a problem or just a change? – Part I

Cashew – how to consume it and in what quantities?