The peach takes its name from Persian because the Roman scientists Pliny and Columella believed that it comes from Persia and from there Persica. And so, over the centuries this radix has remained in many languages. The true homeland of peach, however, as well as of most interesting things, is ancient China. There the peach was worshiped like a paradise fruit that brings immortality. More than 5000 varieties of peaches are known. 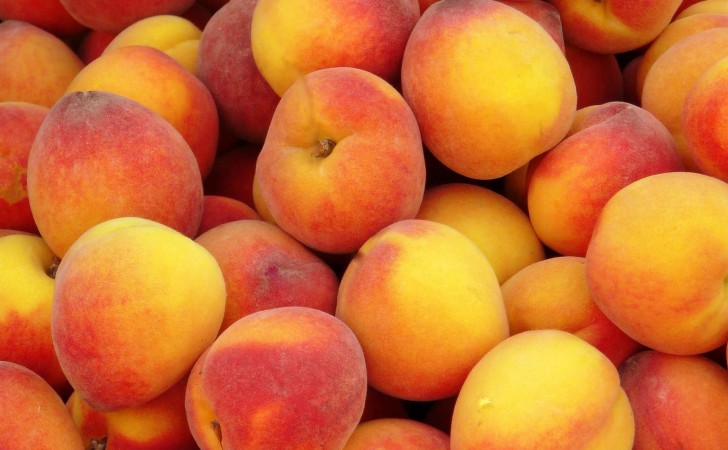 In Bulgaria, the region of Sliven is famous for the most delicious and juicy peaches. If your road passes through this region on the way to the sea or back, you should stop and refresh yourselves with juicy and aromatic peaches.

It is believed that they can give longevity. The magical summer fruit is rich in carotene, mineral salts, organic acids, cellulose and aromatic substances. They are healthy for digestion and are recommended to be consumed half an hour before the main course, as they stimulate appetite. If you are on a diet, choose sorts which are less sweet. Peaches contain potassium, which makes them a perfect natural diuretic, and iron, which makes them tasty helper in the treatment of anemia, as well as to increase the defense forces of the organism. The only disadvantage in the age of allergies is for the people with proved intolerance to the fuzz of peaches, as well as for those suffering from diabetes mellitus. 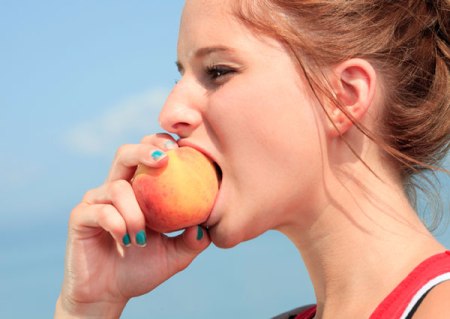 It is recommended the peaches to be consumed well washed and cleaned from the fuzz which irritates the stomach lining.

By 1616 the cultivated peaches were only fuzzy, but the amateur gardeners created a new sort of fruits with smooth surface and called them “nectarines”, which are a good variant for people with allergies to the fuzzy fruits. 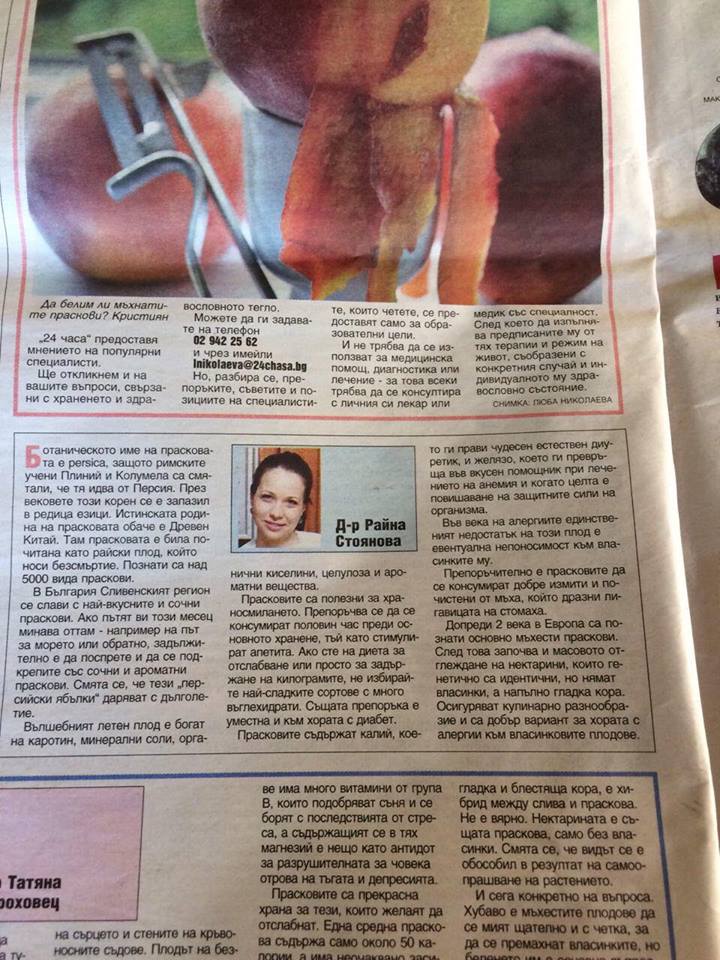 Eat chocolate without worrying about pounds

Why the health is in our gut?