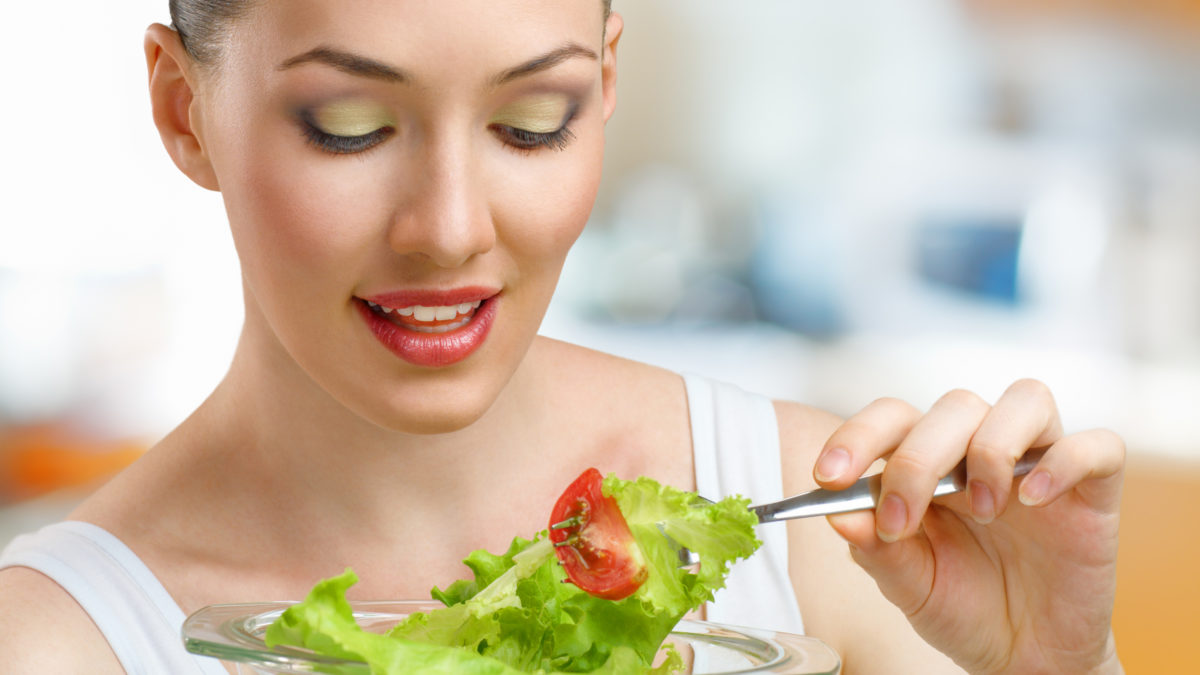 What to eat to not gain weight if we do not exercise regularly?

Only 30% of women practice regularly some kind of sport compared to men.

Surely more than half of them are on a given diet or impose difficult to ground and sometimes absurd from a medical standpoint restrictions on themselves.

The majority of people limit themselves in terms of bread or pasta, others avoid meat or milk, third skip breakfast, dinner and so on…

Keeping different types of diets, imposing of restrictions and intake of miraculous pills, sachets and drinks for slimming and embellishment are always in fashion and the media constantly show the transformation of various celebrities with commercial aim – the selling of certain “diet”, tea or pills for weight loss., etc.

Low-carb, gluten-free, vegetable, spot and diets with names of various celebrities – there are as many variations as you want that promise miracles.

The regimens, usually structured with too much deprivation of basic nutrients, ensure rapid and tangible result, but end normally with yo-yo effect after that and often make sad work of it.

Unfortunately, the failures and consequences of such dietary interventions are rarely made public in the same way. When some foods are completely excluded, the organism sooner or later wants to provide itself again with them or comes to nutritive shortage which often may have consequences on the health.

Meanwhile, there are friends around us with those “good genes”, who are slimmer than we could imagine in our wildest fantasies although they constantly consume calorie food and do not exercise.

So, where is the key to the dreamed figure in today’s fast-paced world?

The nutritional regimen of both non-sports and regularly exercising persons should be individually consistent with metabolism. Metabolism is the rate at which the organism burns food. In fact, this is a combination of many vital biochemical processes: absorption of nutrients from the gastrointestinal tract, processing and their transportation to all cells in the body, their transformation into energy.

The amount of calories that we expend in a state of complete rest to maintain the activity of the body, such as disposal of the surpluses, keeping the heart rhythm, breathing and the so called vital processes – this is the basic metabolic rate or basal metabolism. This indicator is quite individual, genetically inherited, varying widely and may be measured only with special laboratory tests. If we want to build up a perfect diet for the irregularly exercising people, we should actuate this particular “metabolic machine”, because one of the most important conditions for fast metabolism is exactly sport. 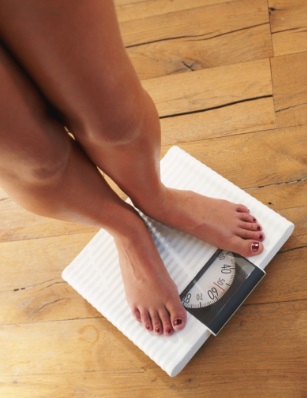 How to speed up our metabolism without being every day in the gym?

In fact, the brain needs a minimum of energy (calories) together with a minimum of volume to confirm the satiety feeling, i.e. 100g of chocolate contain enough calories and macronutrients, but don’t have enough volume. This means that we’ll get hungry earlier than the time of the next main course. The opposite example is also true – if we eat a very large bowl of salad, we will be satiated for the moment, but the lack of enough calories in this menu will prompt us to eat extra between the meals.

The main condition for achieving and maintaining a healthy body weight is the good balance between energy expenditure and energy intake with the food. Don’t forget, however, the consumption of calories (basal metabolism) is slowed down with age, but the appetite for foods and beverages is growing. Thus we often have to work hard to maintain the speed of our metabolism.

For the irregularly exercising people – this is even a bigger problem, so do efforts to move more, even if this is not a regular sport – walk more, prefer the stairs in front of the elevator, park your car farther away, have regular, monogamous and devoted sex.

Yes, you’ve read it right, about 300 calories on average are burnt during intercourse, which are approximately equal to 40 minutes of aerobics or 50 minutes of pedaling on the cross trainer, not to mention the hormonal benefits which also have a direct impact on metabolism.