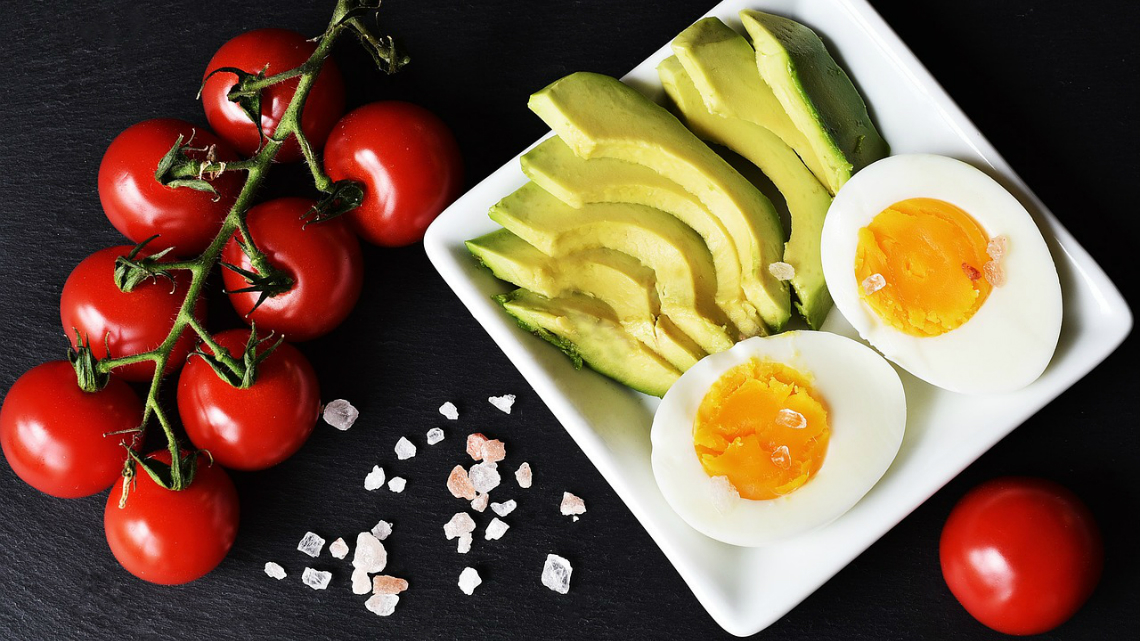 Ketosis is a natural metabolic state. It involves the body producing ketone bodies out of fat, and using them for energy instead of carbs. You can get into ketosis by following a very low-carb, high-fat ketogenic diet. In addition to fast weight loss, ketosis may have several health benefits, such as reduced seizures in epileptic children.

Ketosis is a metabolic state in which fat provides most of the fuel for the body. It occurs when there is limited access to glucose (blood sugar), which is the preferred fuel source for many cells in the body. Ketosis is most often associated with ketogenic and very low-carb diets. It also happens during pregnancy, infancy, fasting and starvation.

To go into ketosis, people generally need to eat fewer than 50 grams of carbs per day and sometimes as little as 20 grams per day. This requires removing certain food items from your diet, such as grains, candy and sugary soft drinks. You also have to cut back on legumes, potatoes and fruit.

When eating a very low-carb diet, levels of the hormone insulin go down and fatty acids are released from body fat stores in large amounts. Many of these fatty acids are transferred to the liver, where they are oxidized and turned into ketones (or ketone bodies). These molecules can provide energy for the body. Unlike fatty acids, ketones can cross the blood-brain barrier and provide energy for the brain in the absence of glucose.

BOTTOM LINE: Ketosis is a metabolic state where ketones become the main sources of energy for the body and brain. This happens when carb intake and insulin levels are very low.

Ketones Can Supply Energy for the Brain

It’s a common misunderstanding that the brain doesn’t function without dietary carbs. It’s true that glucose is preferred and that there are some cells in the brain that can only use glucose for fuel. However, a large portion of your brain can also use ketones for energy, such as during starvation or when your diet is low in carbs. In fact, after only three days of starvation, the brain gets 25% of its energy from ketones. During long-term starvation, this number rises to around 60%..

In addition, your body can use protein to produce the little glucose the brain still requires during ketosis. This process is called gluconeogenesis. Ketosis and gluconeogenesis are perfectly capable of fulfilling the brain’s energy needs.

BOTTOM LINE: When the brain isn’t getting enough glucose, it can use ketones for energy. The little glucose it still needs can be produced from protein.

Ketosis Is NOT the Same as Ketoacidosis

People often confuse ketosis and ketoacidosis. While ketosis is part of normal metabolism, ketoacidosis is a dangerous metabolic condition that can be fatal if left untreated.

In ketoacidosis, the bloodstream is flooded with extremely high levels of glucose (blood sugar) and ketones. When this happens, the blood becomes acidic, which is seriously harmful. Ketoacidosis is most often associated with uncontrolled type 1 diabetes. It may also occur in people with type 2 diabetes, although this is less common.

In addition, severe alcohol abuse may lead to ketoacidosis.

BOTTOM LINE: Ketosis is a natural metabolic state, while ketoacidosis is a serious medical condition most often seen in uncontrolled type 1 diabetes.

Epilepsy is a brain disorder characterized by recurring seizures. It’s a very common neurological condition, affecting around 70 million people worldwide.. For the majority of patients, anti-seizure medications can help control the seizures. However, around 30% of patients continue to have seizures despite using these medications.

In the early 1920s, the ketogenic diet was introduced as a treatment for epilepsy in people who don’t respond to drug treatment. It has primarily been used in children, with some studies showing remarkable benefits. Many epileptic children have had massive reductions in seizures on a ketogenic diet, and some have even seen complete remission.

One study reported 2.2 times more weight loss for people on a ketogenic diet, compared to those on a low-fat, calorie-restricted diet. What’s more, people tend to feel less hungry and more full on a ketogenic diet, which is attributed to ketosis. For this reason, it is generally not necessary to count calories on this diet.

Other Health Benefits of Ketosis

Ketosis and ketogenic diets may also have other therapeutic effects. They are now being studied as a treatment for a wide variety of conditions:

BOTTOM LINE: Ketosis and ketogenic diets may help with a number of chronic diseases, including metabolic syndrome, type 2 diabetes and Alzheimer’s.

Does Ketosis Have Any Negative Health Effects?

There are a few potential side effects, you may experience from ketosis and ketogenic diets. These include headache, fatigue, constipation, high cholesterol levels and bad breath. However, most of the symptoms are temporary and should disappear within a few days or weeks.

Also, some epileptic children have developed kidney stones on the diet And although extremely rare, there have been a few cases of breastfeeding women developing ketoacidosis likely triggered by a low-carb or ketogenic diet. People who are taking blood sugar lowering drugs should consult with a doctor before trying a ketogenic diet, because the diet may reduce the need for medication. Sometimes ketogenic diets are low in fiber. 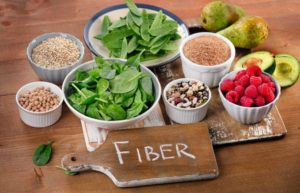 For this reason, it is a good idea to make sure to eat plenty of high-fiber, low-carb vegetables. All that being said, ketosis is generally safe for healthy people. Nevertheless, it will not suit everyone. Some people may feel great and full of energy in ketosis, while others feel miserable.

BOTTOM LINE: Ketosis is safe for most people. However, some people may experience side effects, including bad breath, headaches and constipation.

Ketosis is a natural metabolic state that can be achieved by following a ketogenic diet. It has a variety of health benefits, including weight loss, lower blood sugar levels and reduced seizures in epileptic children. However, following a strict diet to induce ketosis can be very difficult. Additionally, some people experience negative side effects or simply don’t feel good. Ketosis is not for everyone, but it can have powerful benefits for certain people.

Is cardarine/endurobol worth the risk?

Eating during transitioning seasons- how to overcome spring fatigue and strengthen our immune system?

Why our wellbeing is determined by the health of our intestines

Why our wellbeing is determined by the health of our intestines?