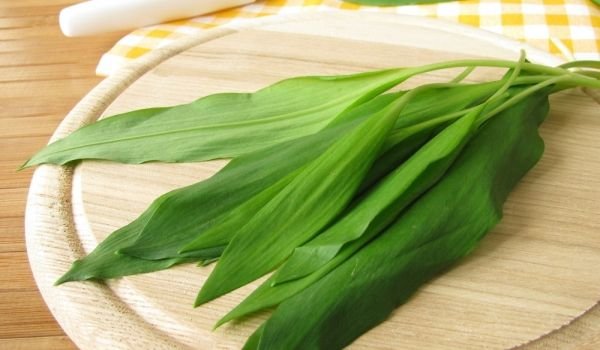 Is the wild garlic (bear’s garlic, ramsons) healthy for everyone? How to preserve it in the healthiest way for the seasons in which it cannot be eaten fresh? (a reader’s question 23.04.2016 “24 hours”)

Ursus from Latin means bear and exactly ramsons is the first meal of the brown bears after their winter sleep in Europe and Asia. The leaves of ramsons are very similar to those of lily of the valley, so before consuming them you should make sure that this is not the poisonous lily of the valley. The whole plant contains etheric oil which is composed of vinyl sulfide, divinyl sulfide, pipecolic acid, traces of mercaptan, etc. This is precisely the ingredient that gives the specific smell of the garlic. In addition, it contains a significant amount of vitamin C, concentrated mainly in the leaves, as well as highly active phytoncides with strong bactericidal and fungicidal properties, superior to those of the ordinary garlic and horseradish. 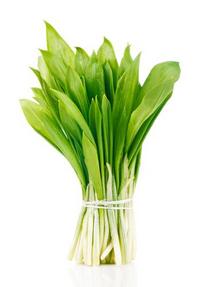 In the past, the wild garlic was exclusively used food by the soldiers. Ramsons was complete and available food during the military campaigns, which protected them from infections on the battlefield. Today, bear’s garlic is present in the gourmet cuisine in the form of pesto or various dips. It is characterized by a mild garlic flavor, unique taste and many useful properties which rank it among the so popular lately “super foods”. It is gathered at the end of March and in April before the blossoming of the plant, as the qualities of the young ramsons are the strongest before flowering. 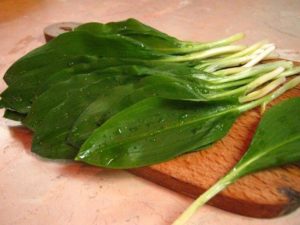 Ramsons is healthy for everyone – from small children to adults.

It acts mainly in three directions:

Ramsons is good to eat as fresh as possible, right after gathering or after leaving it maximum two or three days in the fridge. Its properties are optimal when in salad but the pesto prepared following a recipe for basil pesto is also very tasty. Each heat treatment, of course, decreases its qualities. 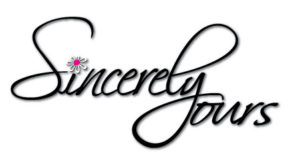 Harmful or useful is the bacon?

Aubergine – a favorite vegetable in the kitchen