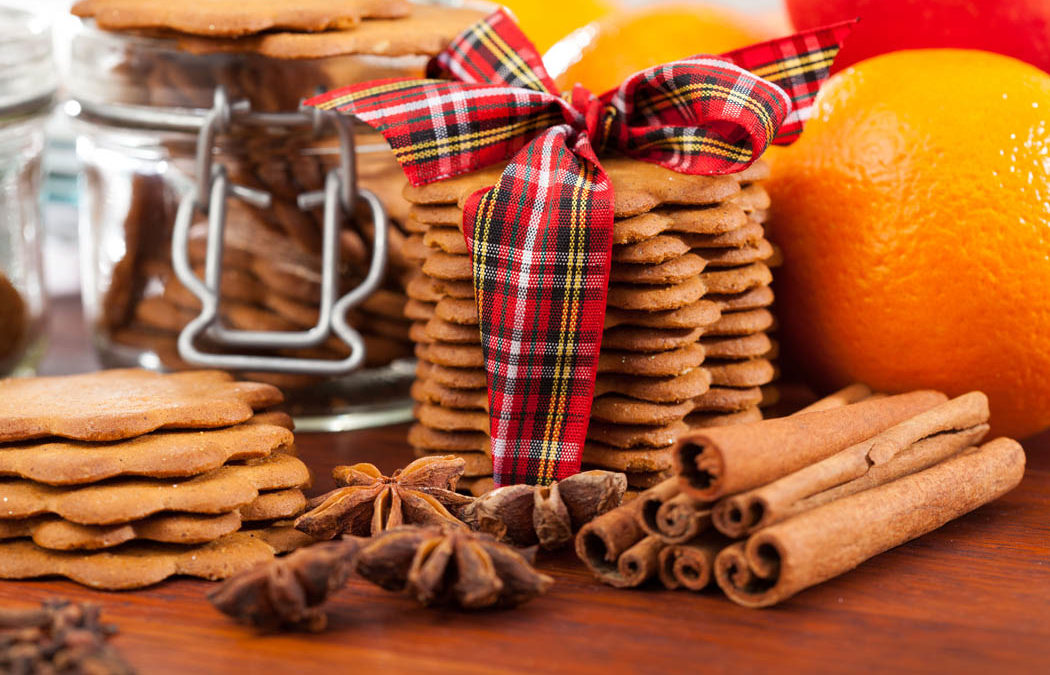 With a scent of Christmas

The holiday with such a personal, intoxicating and distinctive flavor – Christmas – cannot be compared with anything else. Cinnamon, cloves and ginger – this is the smell of classic pumpkin pie or aromatic Christmas cookies, as well as Gluhwein, Panettone, Stollen, or German sweet.

Cinnamon is a spice known since Ancient times, it is even considered to be the oldest spice in the World because it is repeatedly mentioned in the Bible. It was used as an ingredient in the mixture for embalming mummies in ancient Egypt. Cinnamon is extracted from the bark of special family of trees Cinnamomum that grow mainly in Southeast Asia.

Sri Lanka is the largest producer of the spice in the World. The powerful essential oils found in cinnamon: cinnamaldehyde, cinnamyl acetate and cinnamyl alcohol are known for their anti-bacterial properties. It helps in balancing the blood glucose through stimulation of the insulin receptors, giving them stronger affinity to the hormone that lowers blood glucose. As a result, the organism produces less insulin to achieve the desired effect. The presence of calcium and fibers in the spice improves colon health and ensures protection against heart diseases. Cinnamon aroma stimulates areas in the brain that enhance attention and memory.

Two types of cinnamon are found on our market – the original Ceylon cinnamon and its Chinese variant (Cassia). Almost all cinnamon in Bulgaria is cassia. There is much higher content of anticoagulants (coumarin) in it, therefore it is advisable to use it more moderately. Half to one teaspoon per day is sufficient to feel the health benefits of cinnamon. The real Ceylon cinnamon, coming predominantly from Sri Lanka and Indonesia, is with more subtle scent. It is recognized in that “the sticks” of its bark are more yellowish and softer, they look as if porous. 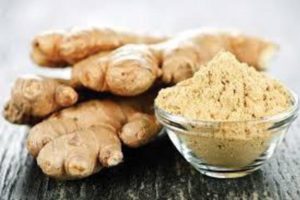 Ginger is another favorite Christmas spice.

It is a perennial plant, also known as Zingiber officinale, which has quite beneficial effect on human organism. Known to the Chinese and Indians from Ancient times, it is one of the first oriental spices that reached the Mediterranean.

Ginger has various applications. Initially, the root was used only in medicine – against aging and sexual weakness. Ginger became quite popular spice in the Middle Ages. Its aroma and nippy taste make it both familiar and strange at our lands. The root of the plant is used as spice in all possible forms – fresh, dried, marinated, boiled, stewed. The lemon smell and burning taste are typical for fresh ginger which is widely used especially in Asian cuisine. The spice contain more than 12 types of anti-oxidants, oleoresins, essential oils, proteins, calcium, phosphorus, iron, folic acid, manganese, vitamin C and vitamins from group B which makes it useful for treatment of many diseases. Almost all of the people’s beliefs about it are verified scientifically.

Ginger root and its extracts have numerous pharmacological properties: stimulate the vasomotor and respiratory centers and lower serum cholesterol levels. Zingibain is an enzyme in ginger which has anti-inflammatory properties. Other components reduce the production of prostaglandins, thus relieving pain. Its essential oils are natural killers of the influenza and colds viruses. The acetone extracts, widely known as gingerol are responsible for increasing bile production, thus improving digestion and food absorption. These substances lower the thrombocyte aggregation which prevents the vessels from thrombosis and inflammation. Ginger is proven to fasten metabolism and toxin excretion which makes it an essential aid in the process of weight reduction. Its use as aphrodisiac is curious, mentioned even in Kama Sutra and is due to the fact that it improves the circulation throughout the body thus delivering oxygen to the most delicate zones. 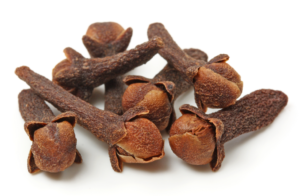 Cloves are less known in our country, but especially “Christmas”. This spice is put in one very typical Christmas drink – Gluhwein. The mulled wine has traditions originating from the cold regions of Europe, especially the countries around the Alps – Germany, Austria, Switzerland, France. To prepare authentic mulled wine is an art, like most traditional recipes. For this purpose, a quality wine, rum, cinnamon, cloves, cardamom, fruit (apple or orange), star anise and black pepper are used. 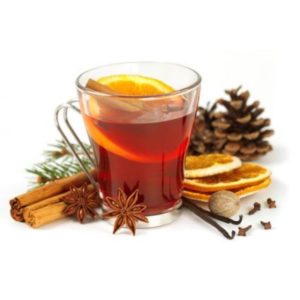 Cloves (Syzygium aromaticum) are actually the aromatic dried flower buds of a tree from the Myrtaceae family. Their homeland is Indonesia, and the spice is used worldwide. Cloves are harvested predominantly in Indonesia (Banda islands, known also as “the spice islands”) and Madagascar. It is also grown in Zanzibar, India and Sri Lanka.

A study from the Spanish university Miguel Hernandez from 2010 show that cloves are best, compared to sage, rosemary, thyme and oregano, when talking about release of protons (hydrogen) and reduction of lipid peroxidation (oxidative stress). The aim of the study is mainly to encourage adding more spices in the food. It confirms that the spices which are included in the Mediterranean diet are extremely beneficial anti-oxidants, as long as they have not violated the organoleptic aspects of food. 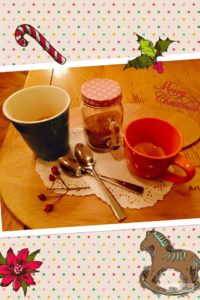 Don’t miss to add “Christmas” spices in all meals during the upcoming holidays because this is an essential part of the Christmas magic. Christmas just cannot do without them.

Wishing you an unforgettable, aromatic and shared Christmas! 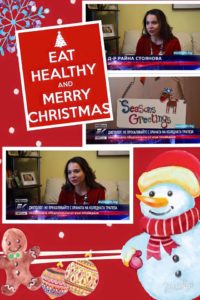 How to recover from the harmful effects of smoking and alcohol?